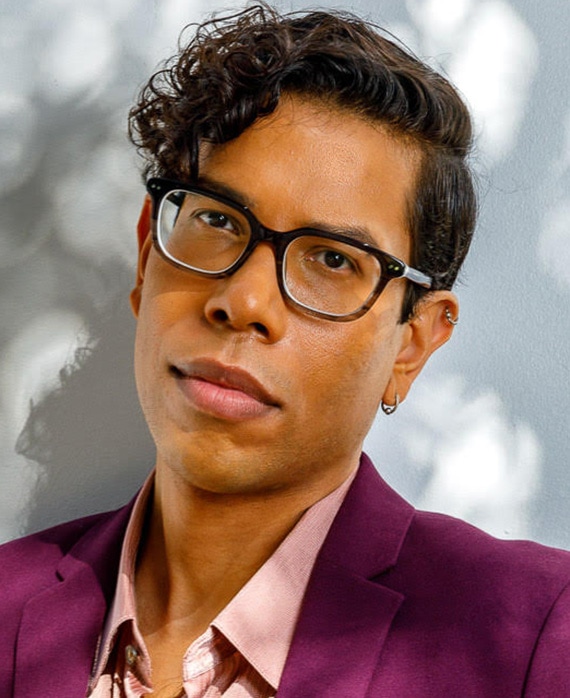 Recently featured on the cover of The Hollywood Reporter’s Pride Issue, he was named one of 2020’s “50 Most Powerful LGBTQ Players in Hollywood.” Since its breakthrough premiere, Pose has received an AFI Award for TV Program of the Year (2018 & 2019), as well as Emmy, Golden Globe® and Critics’ Choice Award nominations for Best Drama Series, among many other accolades. Canals also received a Writers Guild Award nomination for Outstanding New Series.

Canals is a queer, AfroLatinx creator who grew up in NYC and whose work aims to center communities that have been under-represented onscreen. He recently signed an exclusive overall deal with 20th Television, where he will continue to develop projects that highlight voices and stories from historically marginalized communities.