Watch the latest episode of A Teacher Exclusively on Hulu 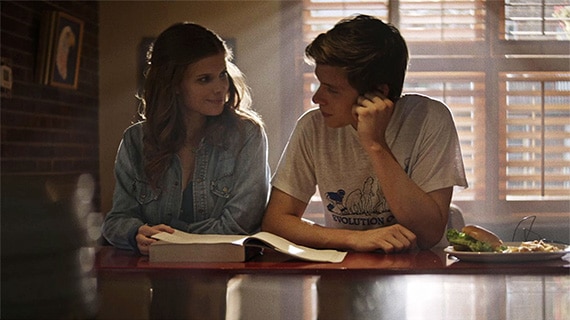 Exploring the complexities and consequences of a predatory relationship, A Teacher follows the stories of Claire Wilson (Kate Mara), a young teacher at a suburban Texas high school and her student, Eric Walker (Nick Robinson).

Beautiful and quietly enigmatic, Claire is the newest teacher at Westerbrook High School. Dissatisfied in her marriage to her college sweetheart Matt Mitchell (Ashley Zukerman), distant from her brother Nate Wilson (Adam David Thompson) and desperate for connection, she quickly befriends fellow teacher, Kathryn Sanders (Marielle Scott). Claire’s life changes when Eric, a charming all-American senior in her English class, asks for help preparing for his SAT test. Popular and outgoing, Eric is the captain of the soccer team and nearly inseparable from his best friends, Logan Davis (Shane Harper) and Josh Smith (Dylan Schmid). Everything seems perfect on the surface, but Eric is forced to juggle the pressures of school, applying for college and a part-time job, all while helping take care of his two younger brothers so his mother Sandy (Rya Ingrid Kihlstedt) can support the family. As Claire and Eric begin to spend more time together, boundaries are crossed, and a subtle game of grooming begins. The permanent damage left in the wake of Claire’s choices becomes impossible for them, and their friends and family, to ignore.

A Teacher is created by Hannah Fidell, who also serves as writer, director and executive producer. Kate Mara, Michael Costigan and Jason Bateman of Aggregate Films, Louise Shore and Danny Brocklehurst also executive produce. The 10-episode limited series is produced by FX Productions and will be available exclusively on FX on Hulu.

Learn More about FX on Hulu > 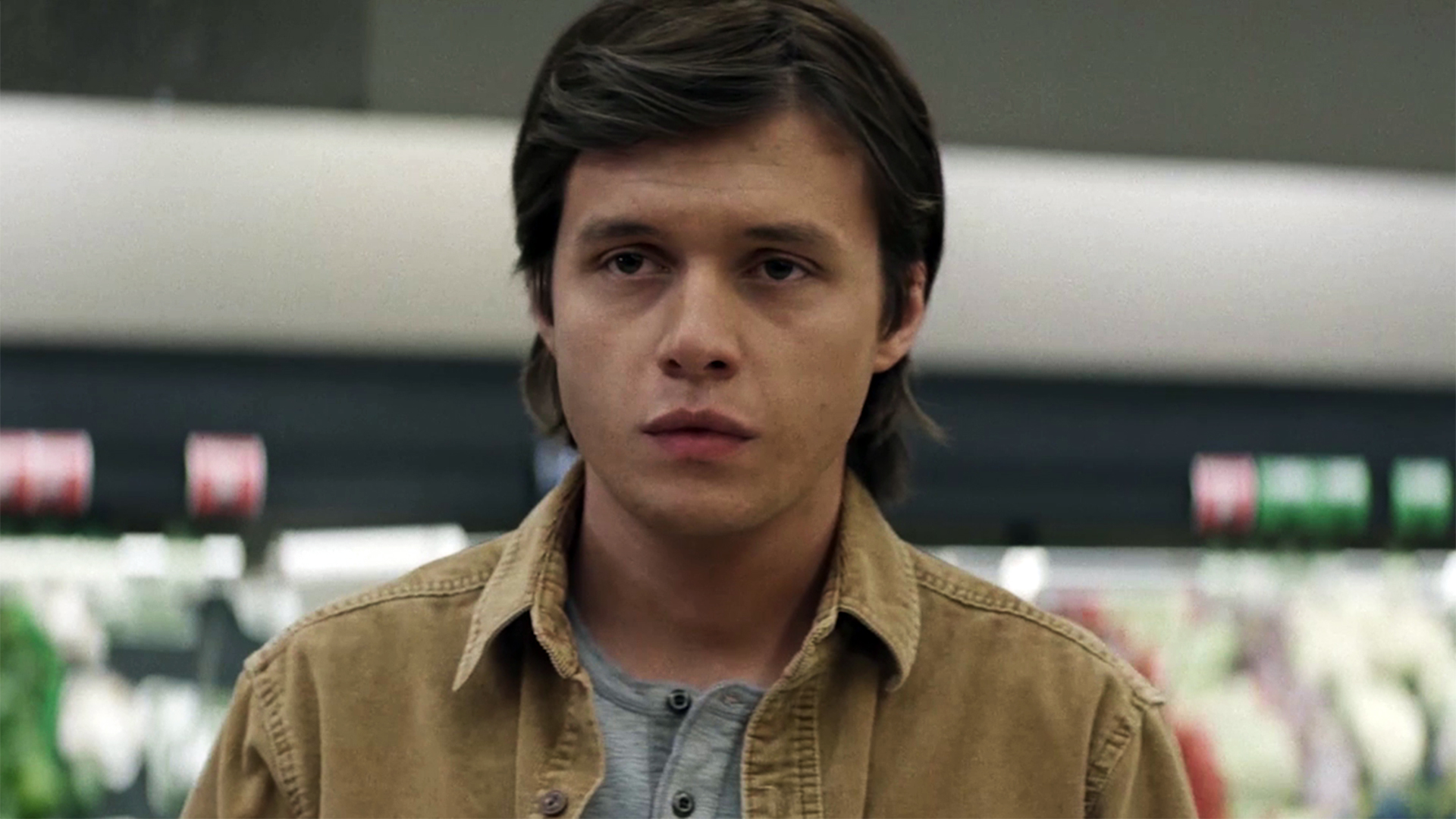 Claire and Eric Have An Unexpected Meeting 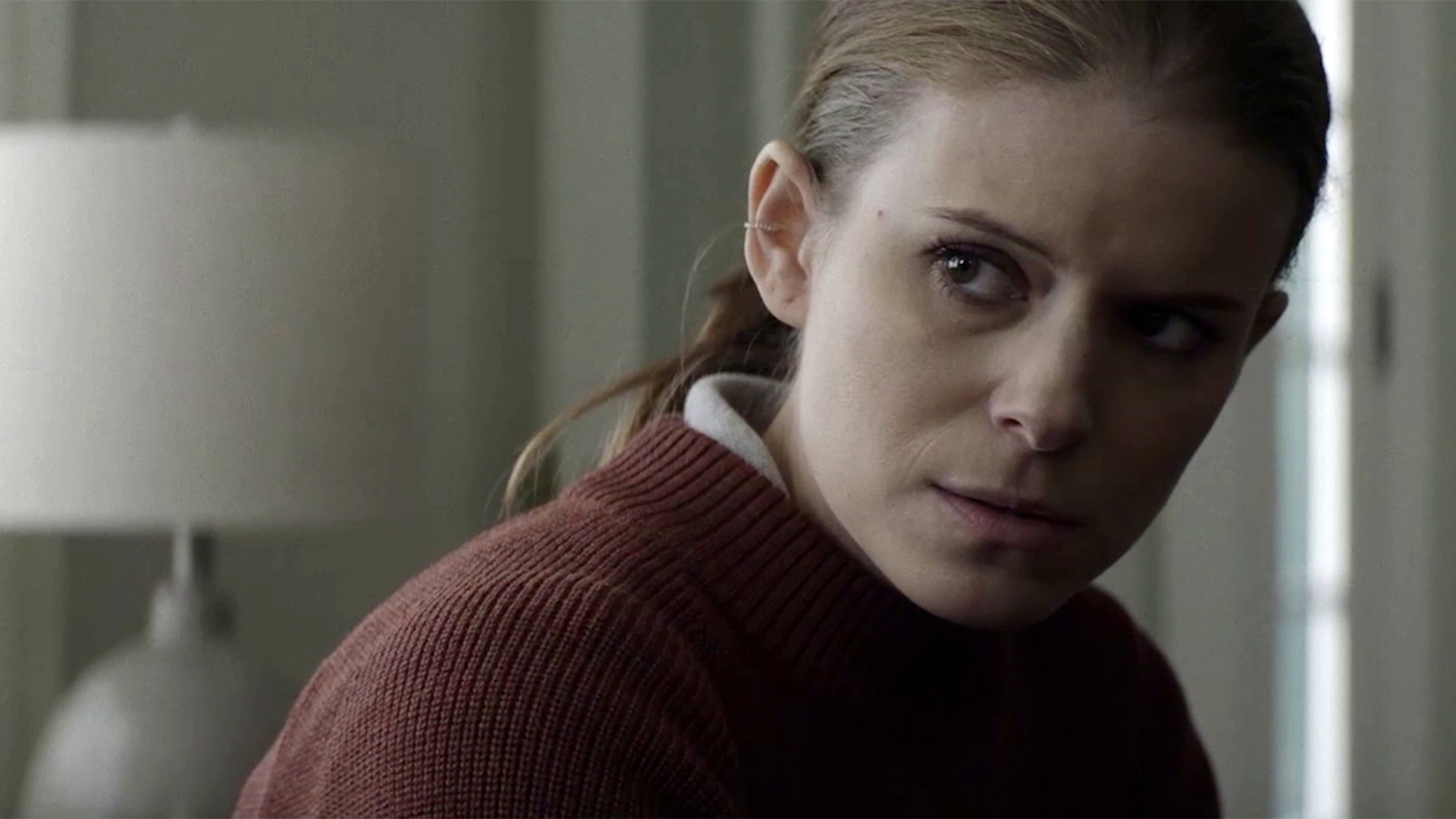 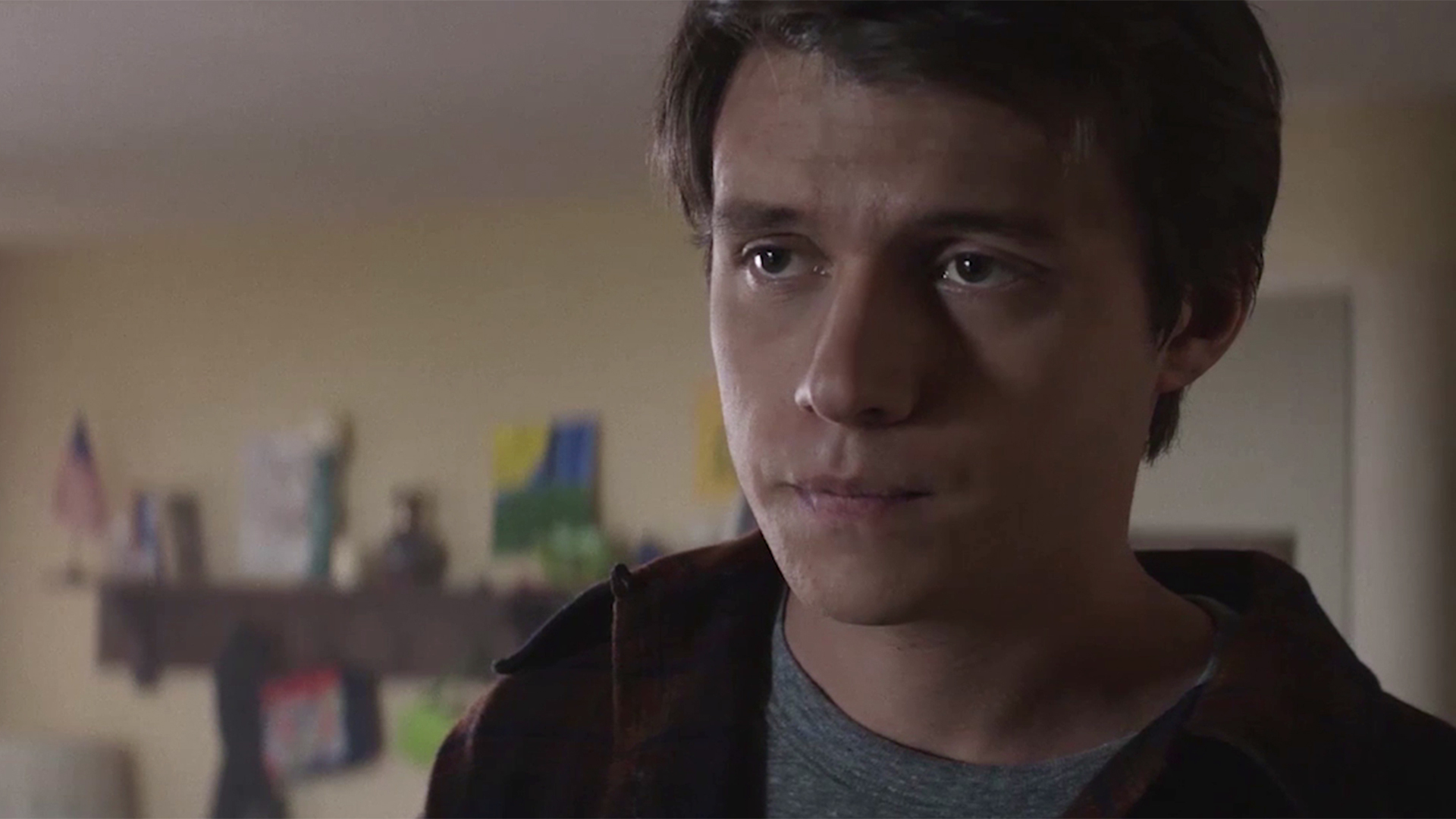 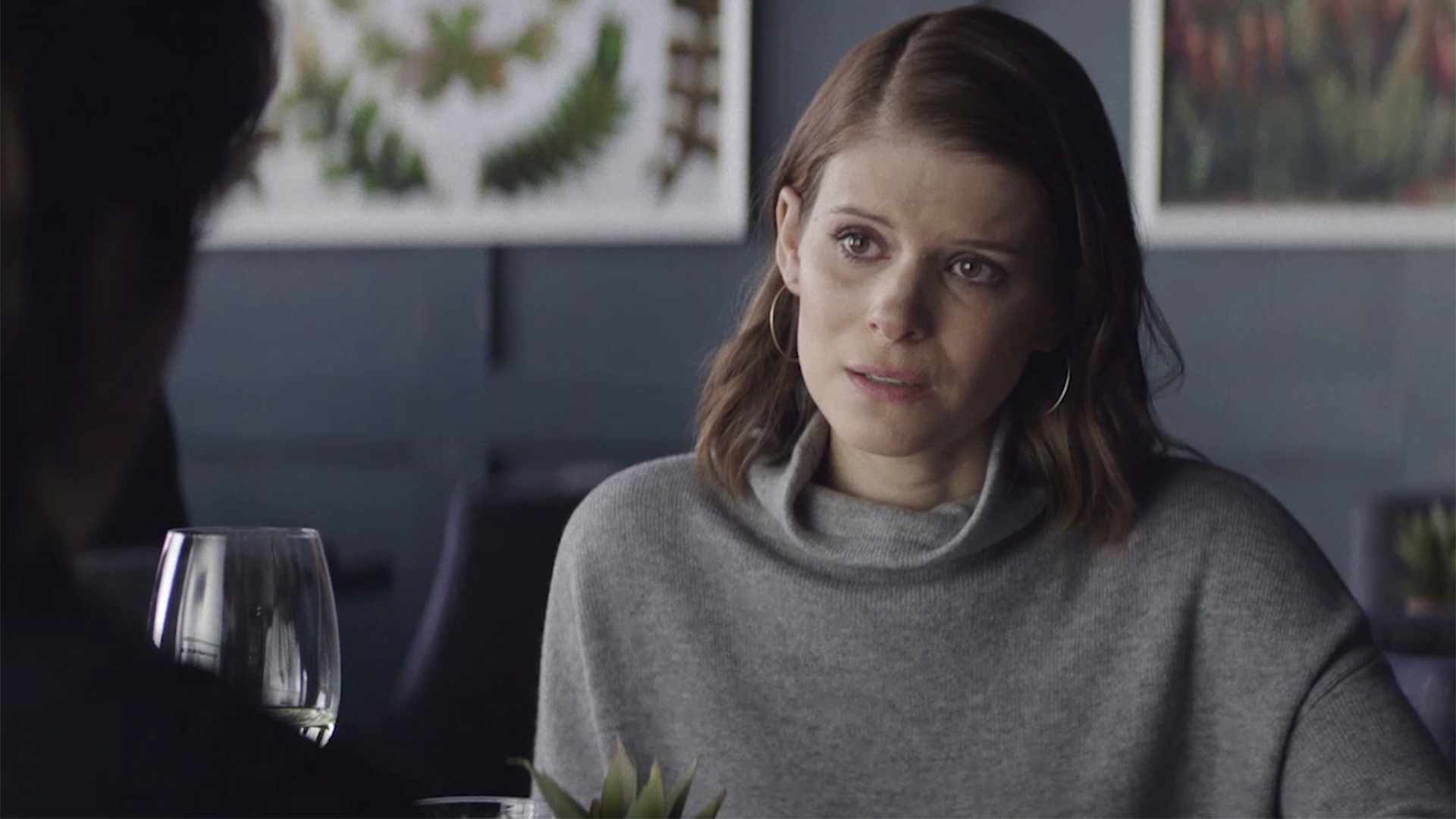 Claire and Eric Meet for the Final Time 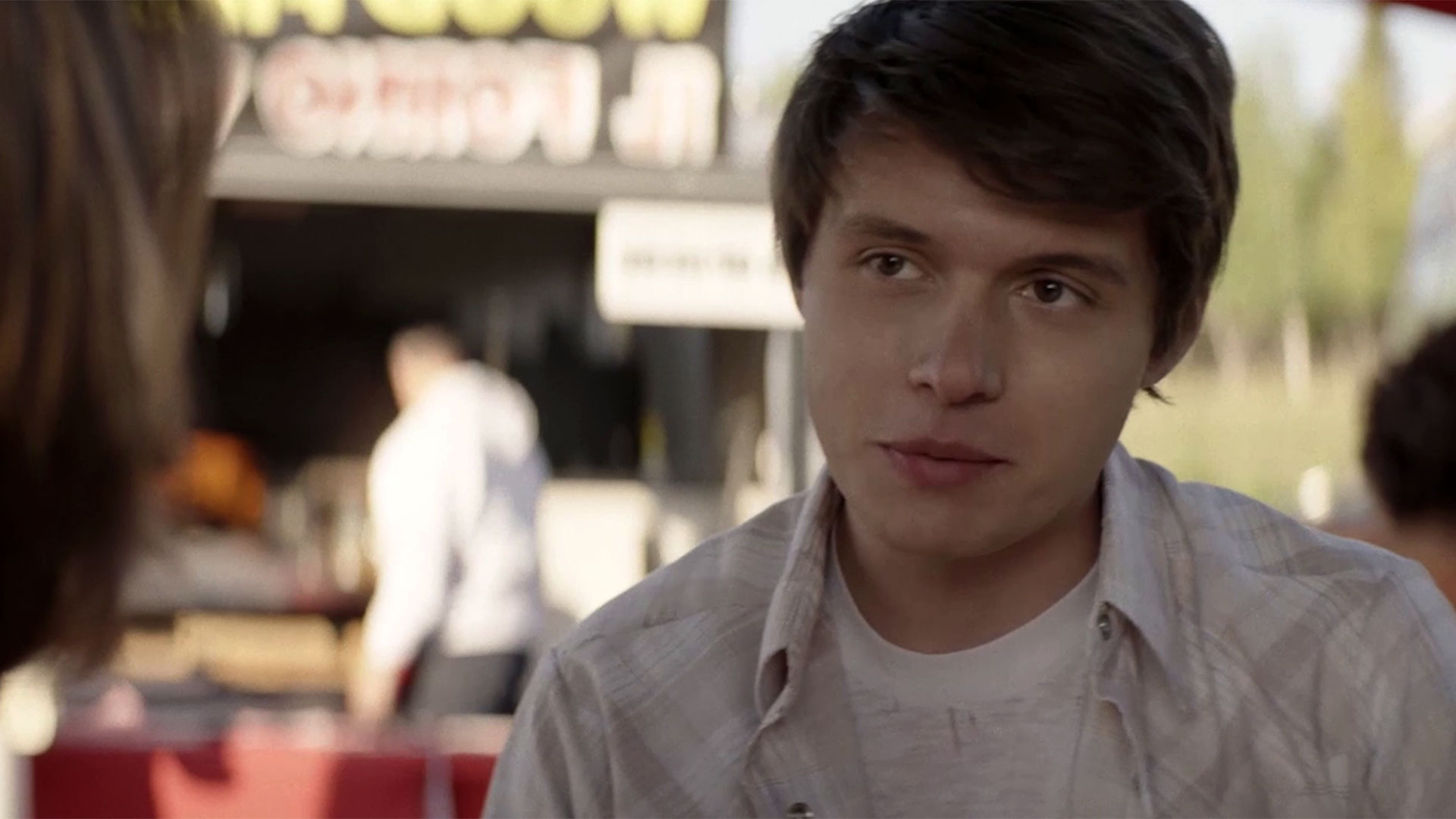 Eric and Cody talk About Claire 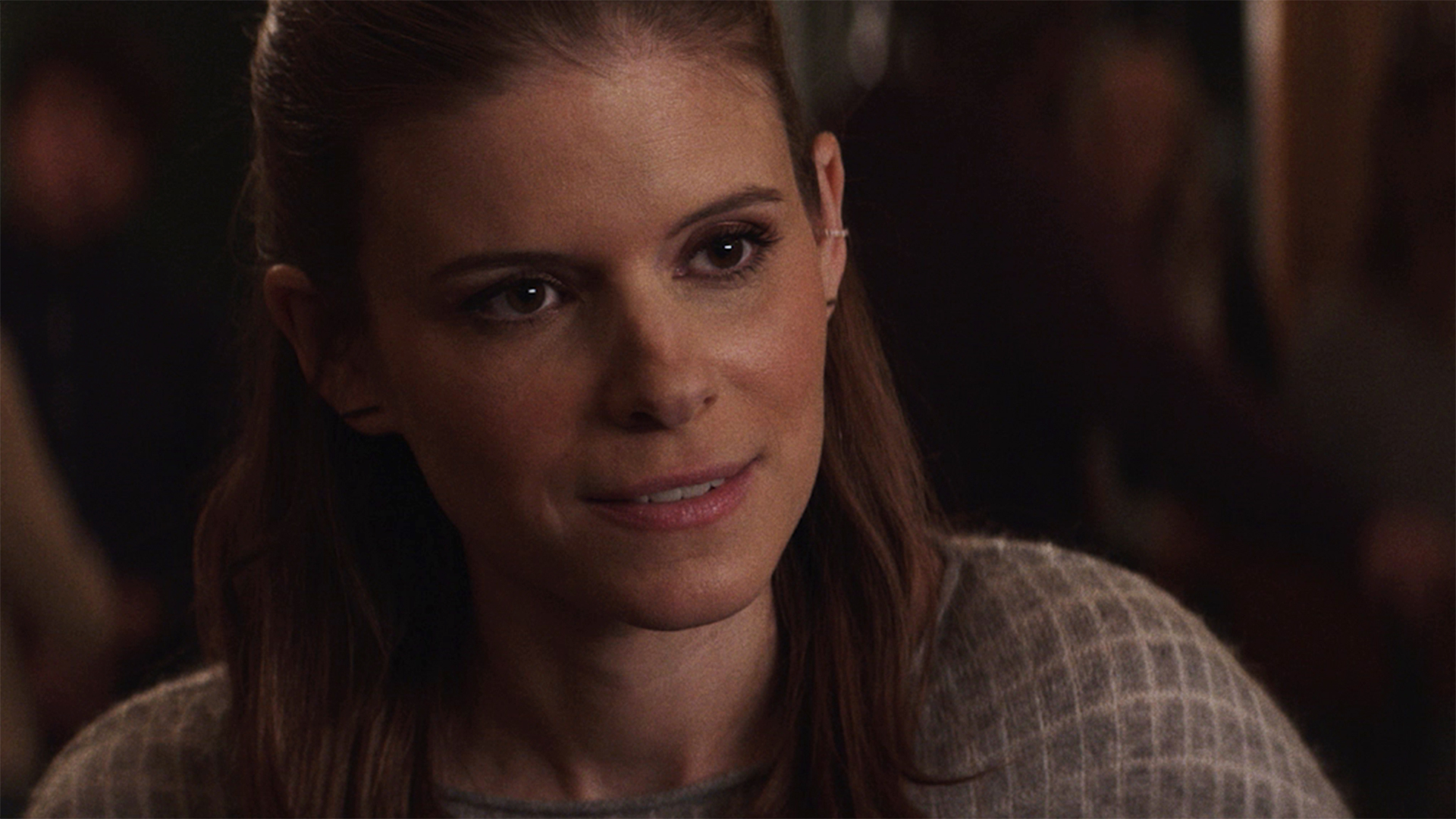 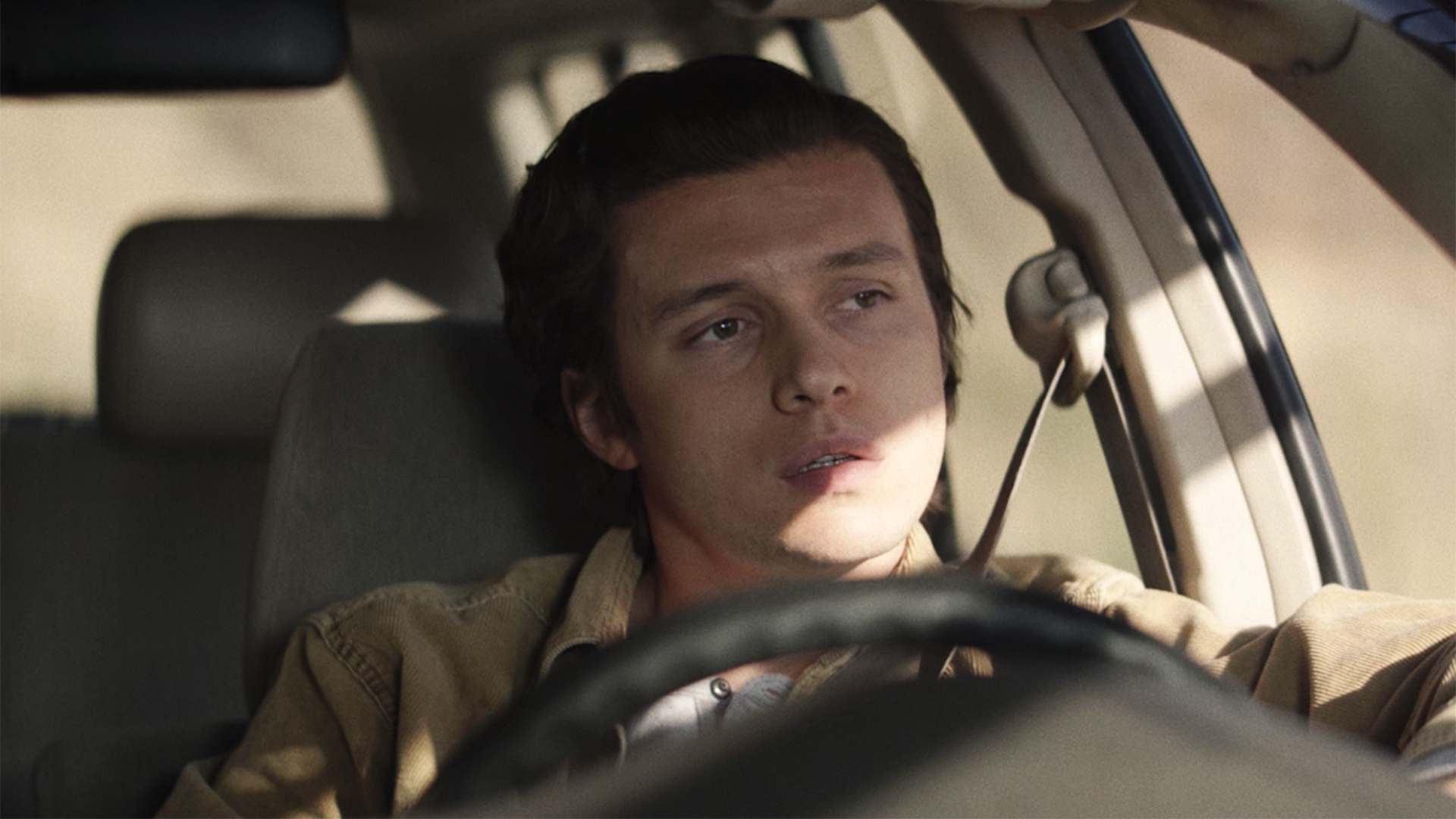 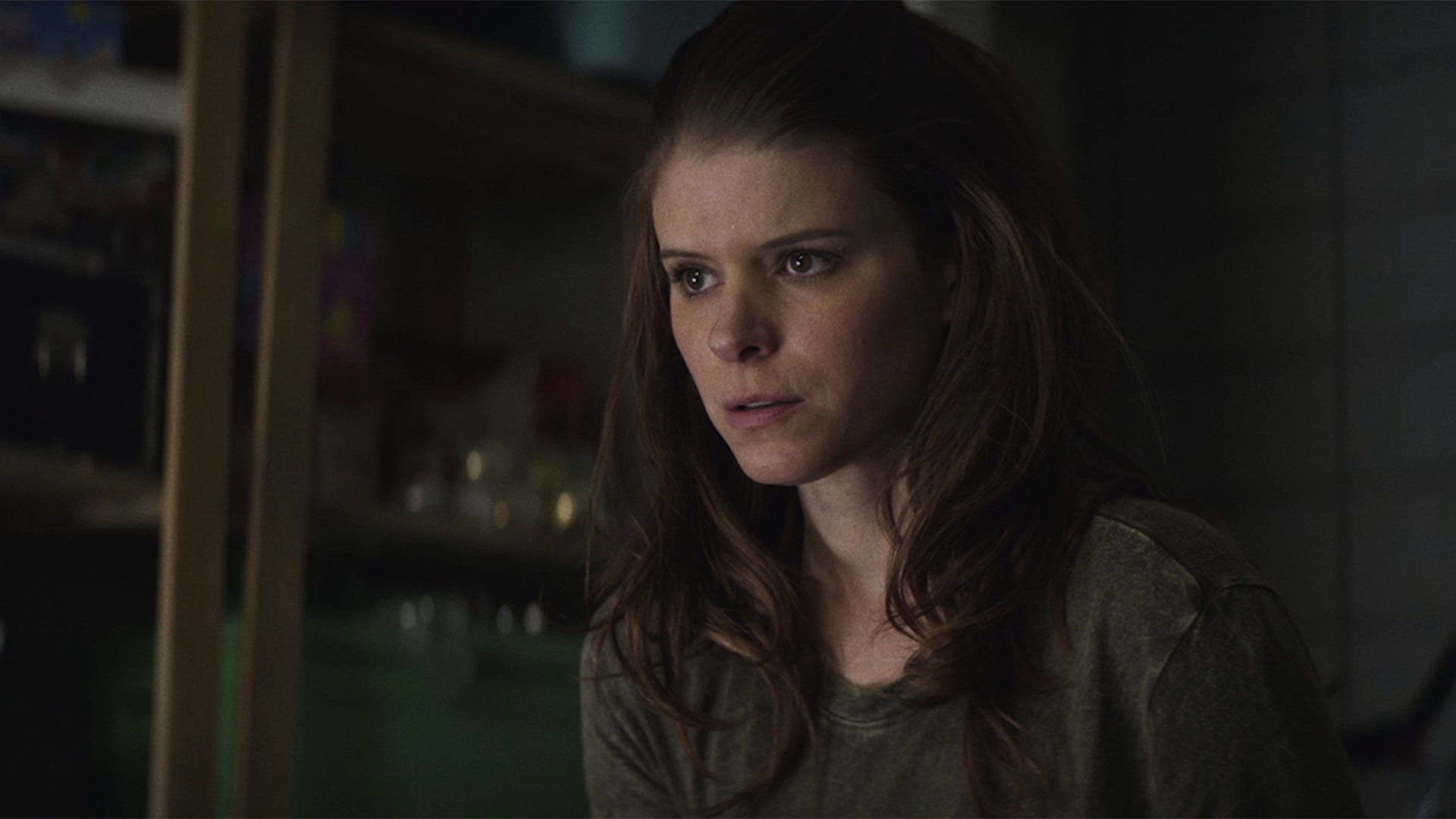 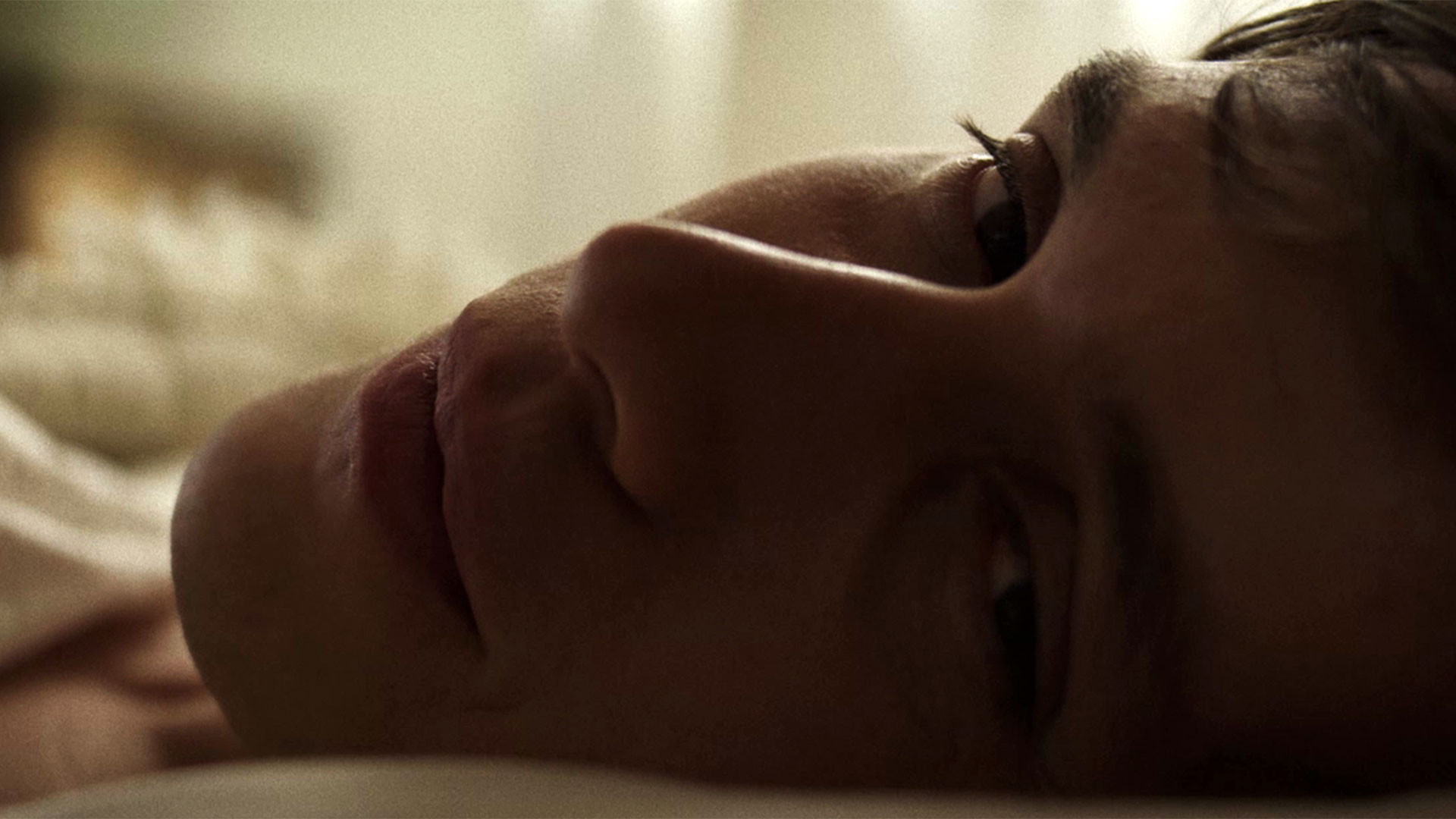 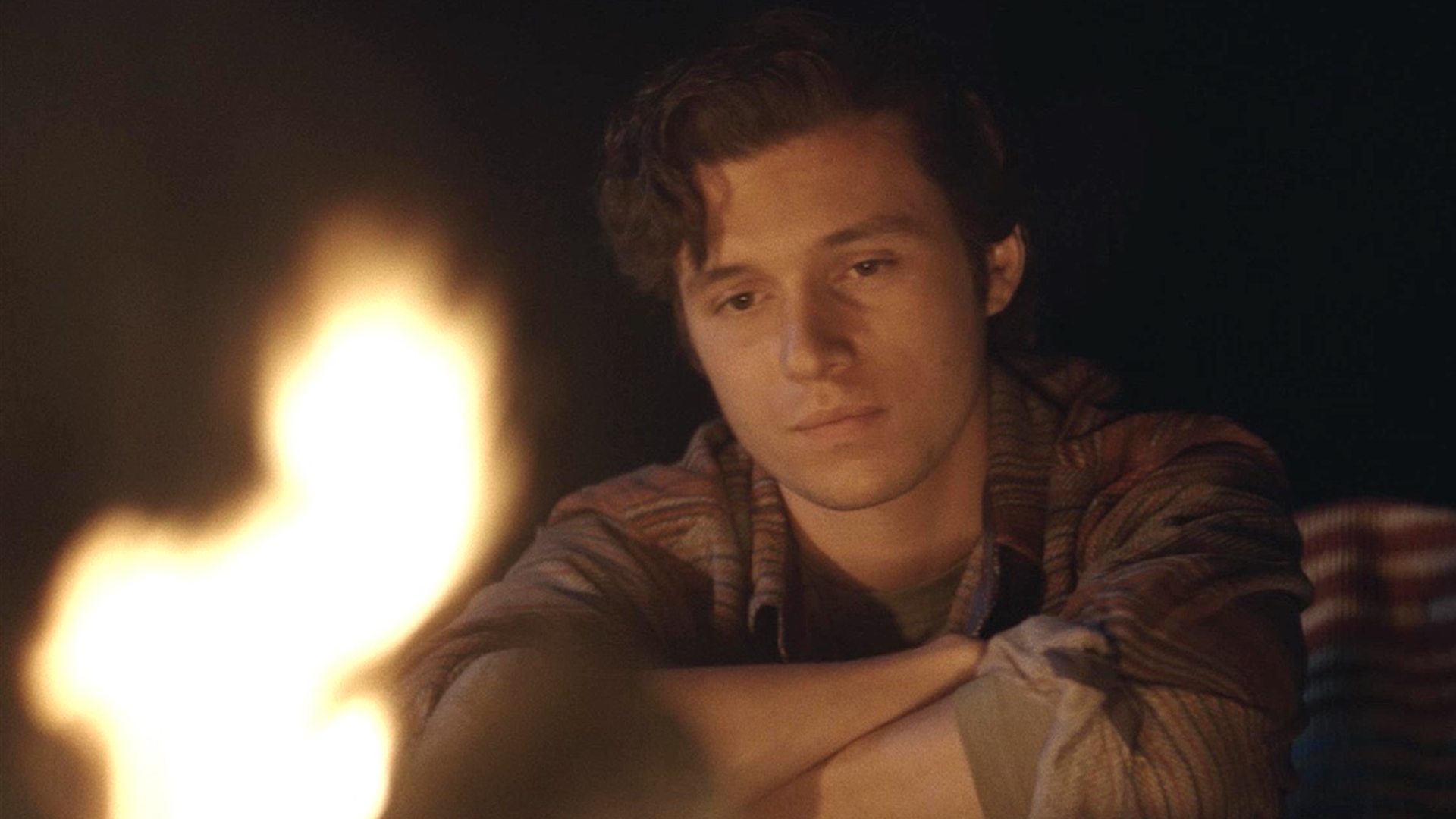 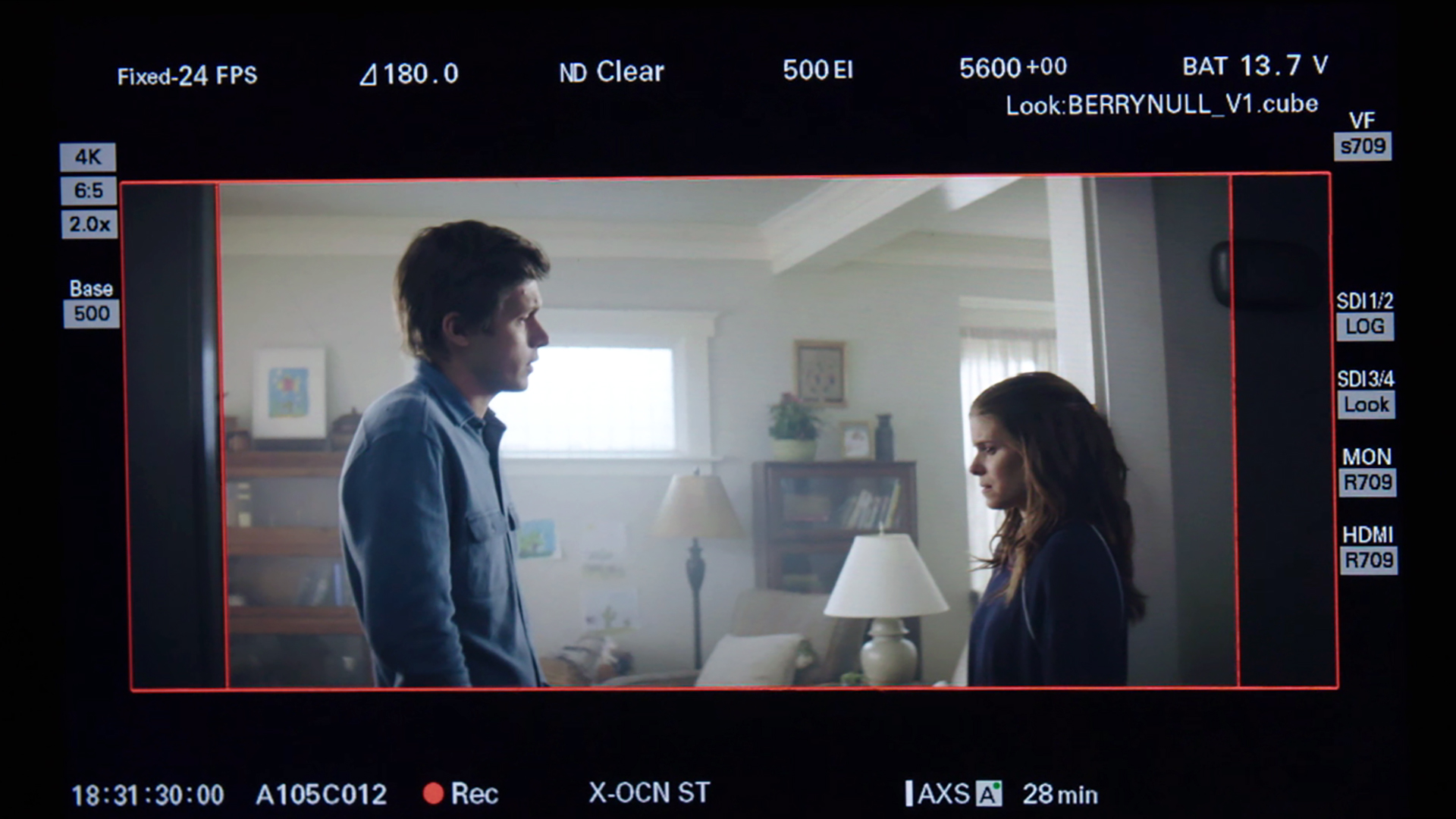 Inside Look: Making A Teacher 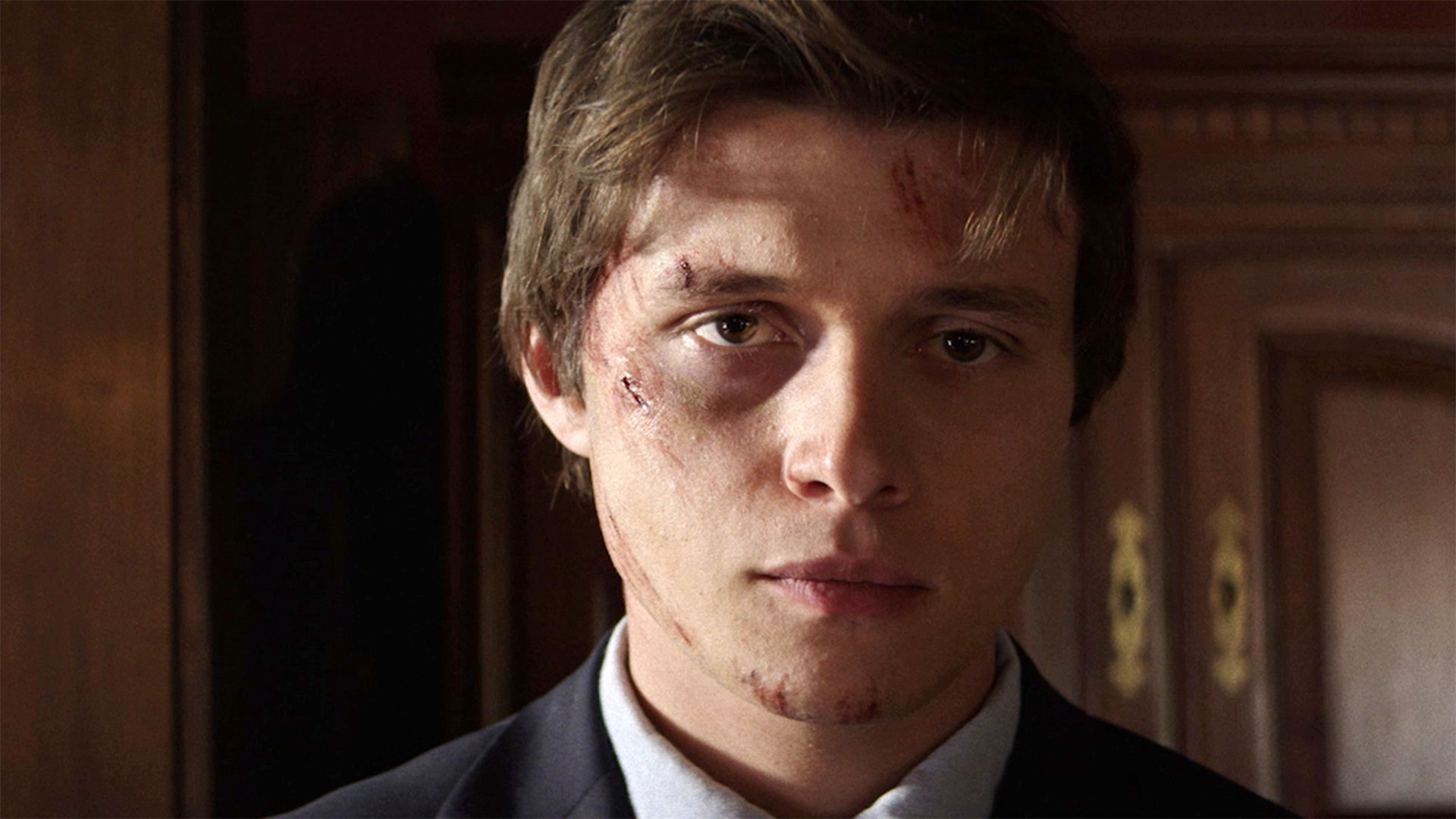 Inside Look: Dispelling a Myth 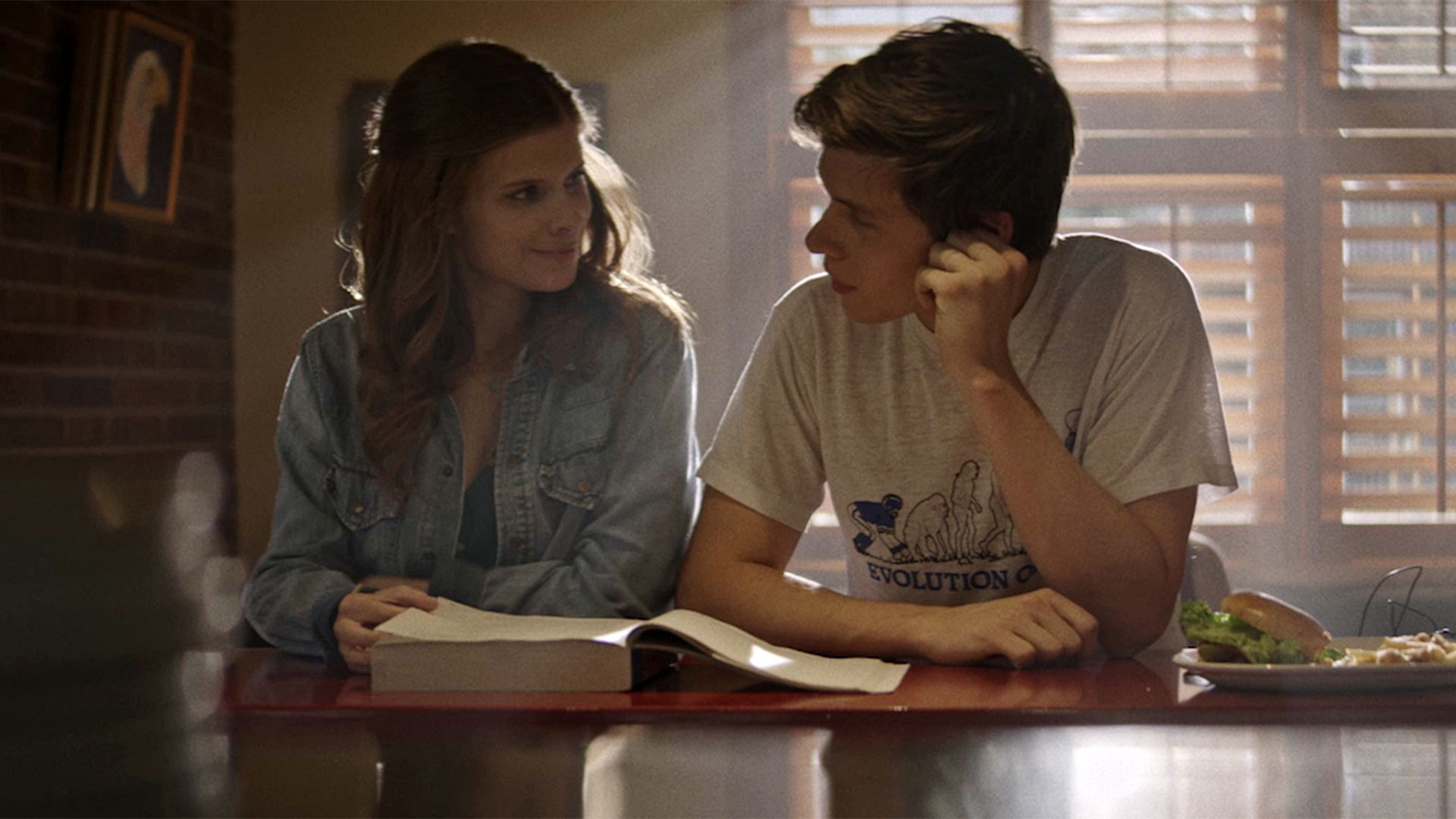