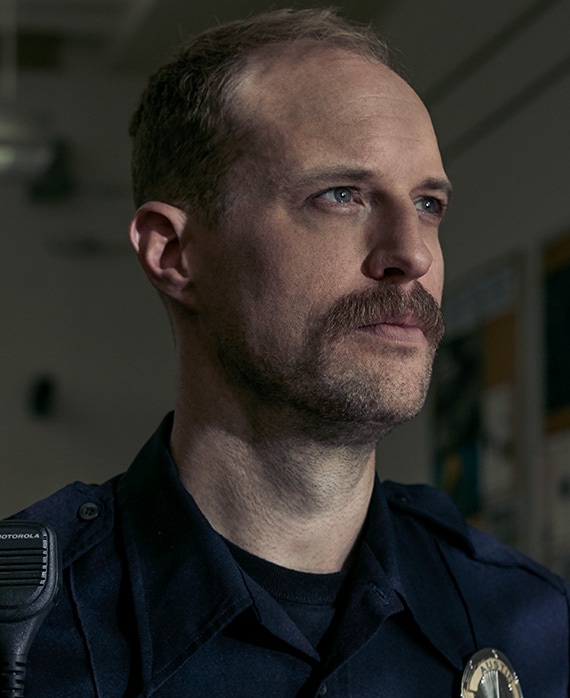 "Nate Wilson," portrayed by Adam David Thompson, is Claire’s older brother who works as a police officer in the area where she teaches. Kind, empathetic and trusting, he will play the tough guy as required but finds it hard to deny his sister help when she is in need.

Thompson has appeared in television shows The Gifted and The Sinner. He was cast in Vampires vs. the Bronx after filming The Day Shall Come opposite Anna Kendrick and Rupert Friend, directed by Chris Morris. Thompson had a large role in M. Night Shyamalan's feature film Glass and can be seen starring opposite Jeff Daniels in the Netflix miniseries Godless. Previously, he filmed a major arc on WGN America’s Outsiders and Amazon’s Mozart in the Jungle.