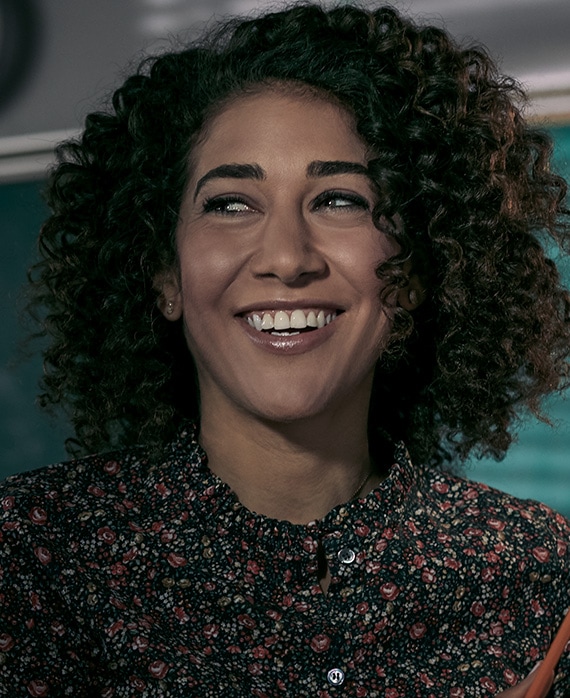 Scott can be seen in the second season of the hit Netflix series You. She can next be seen in Universal’s All My Life opposite Harry Shum Jr. and Jessica Rothe and the independent feature film The Friend opposite Jason Segal and Dakota Johnson. Her past credits include Greta Gerwig’s feature film Lady Bird and the HBO’s Room 104.