Download American Horror Story Stickers for iMessage on your iPhone 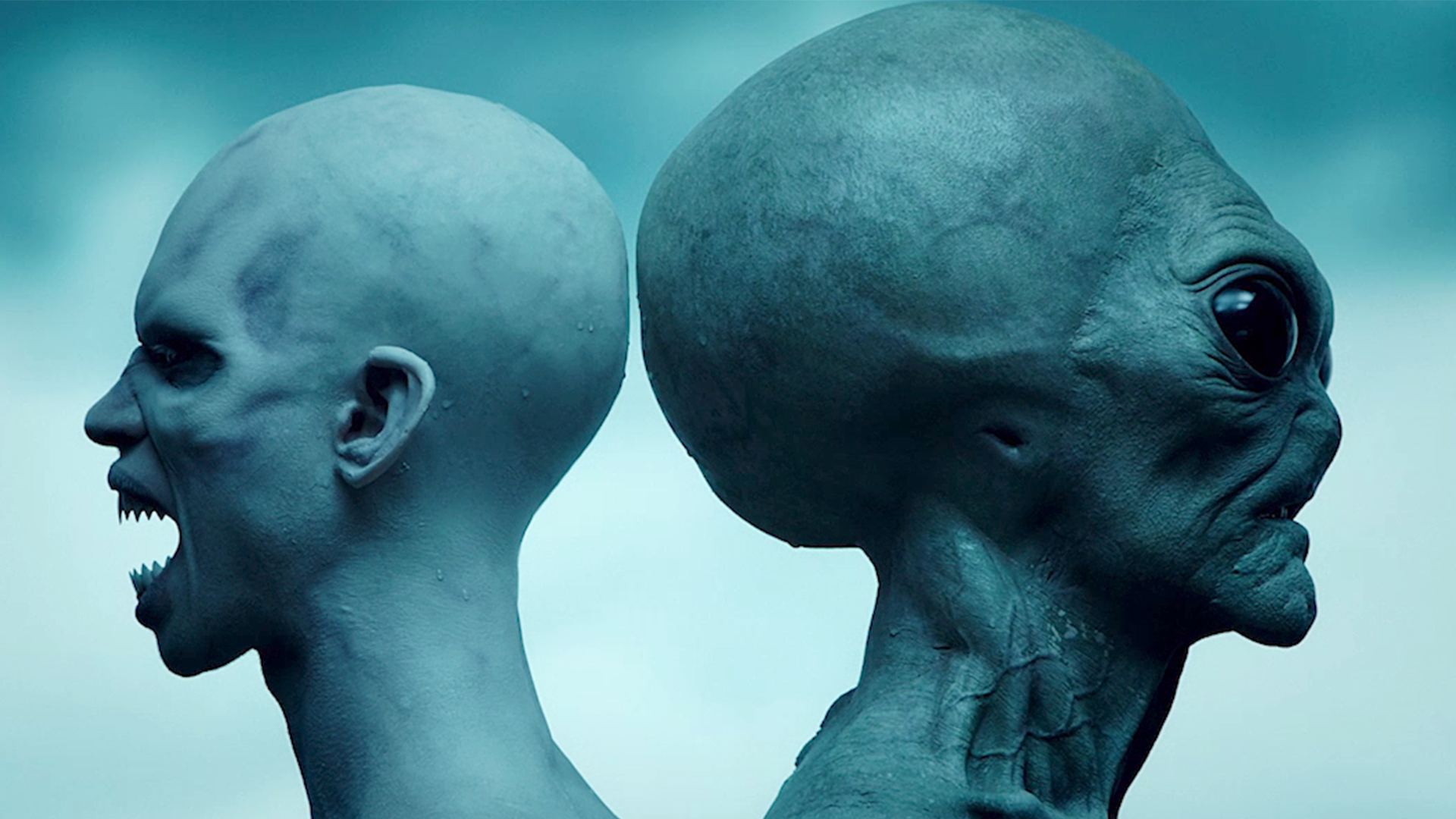 Since 2011, creators Murphy and Falchuk have redefined the horror genre. Through a creepy asylum, a coven of witches, a travelling freak show, a haunted hotel and the apocalypse itself, FX’s limited series has generated millions of shocks, scares and screams and inspired its legion of dedicated fans to guess what terrors the next chapter will hold.

FEAR EVERYTHING. WATCH THE FIRST 9 SEASONS. 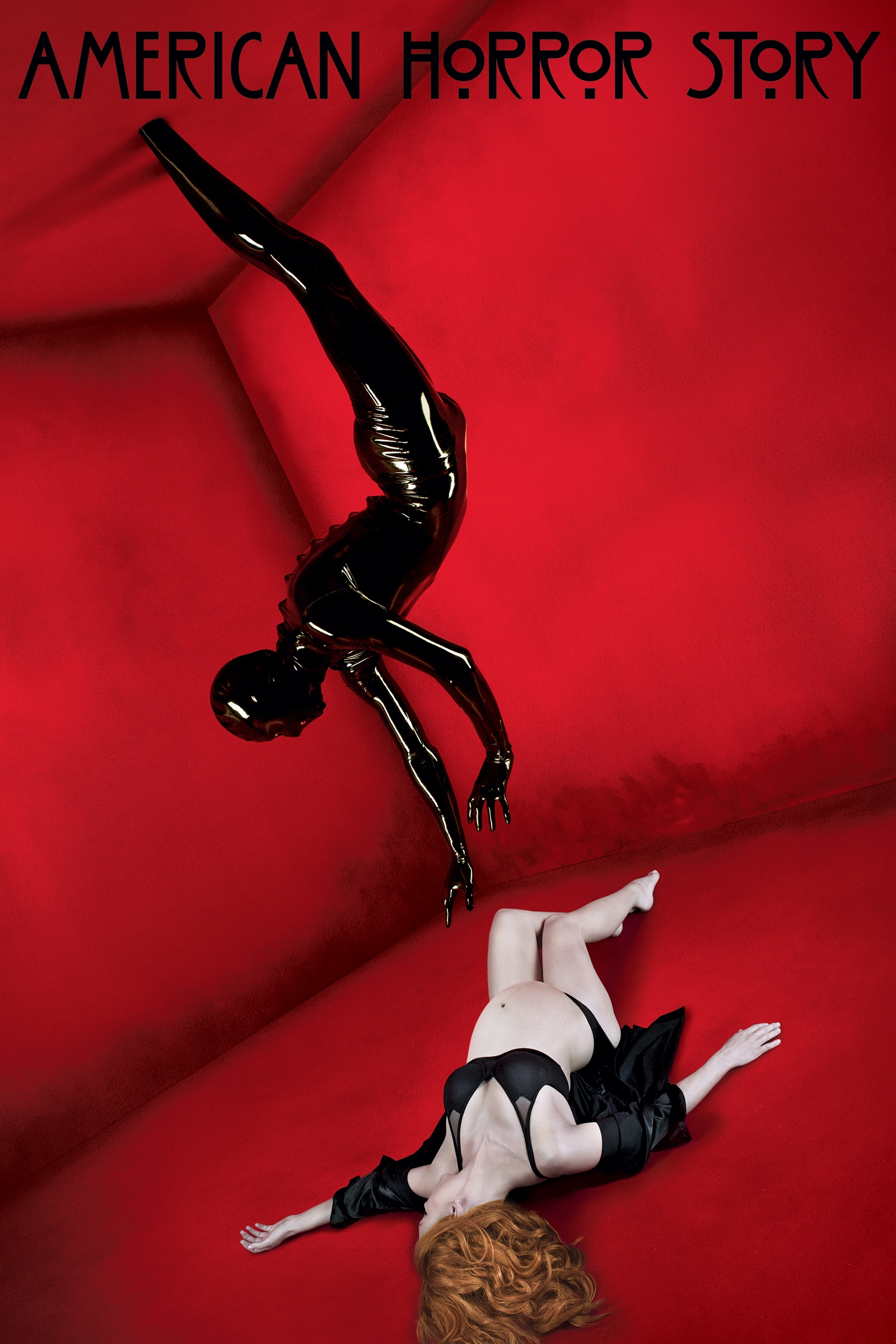 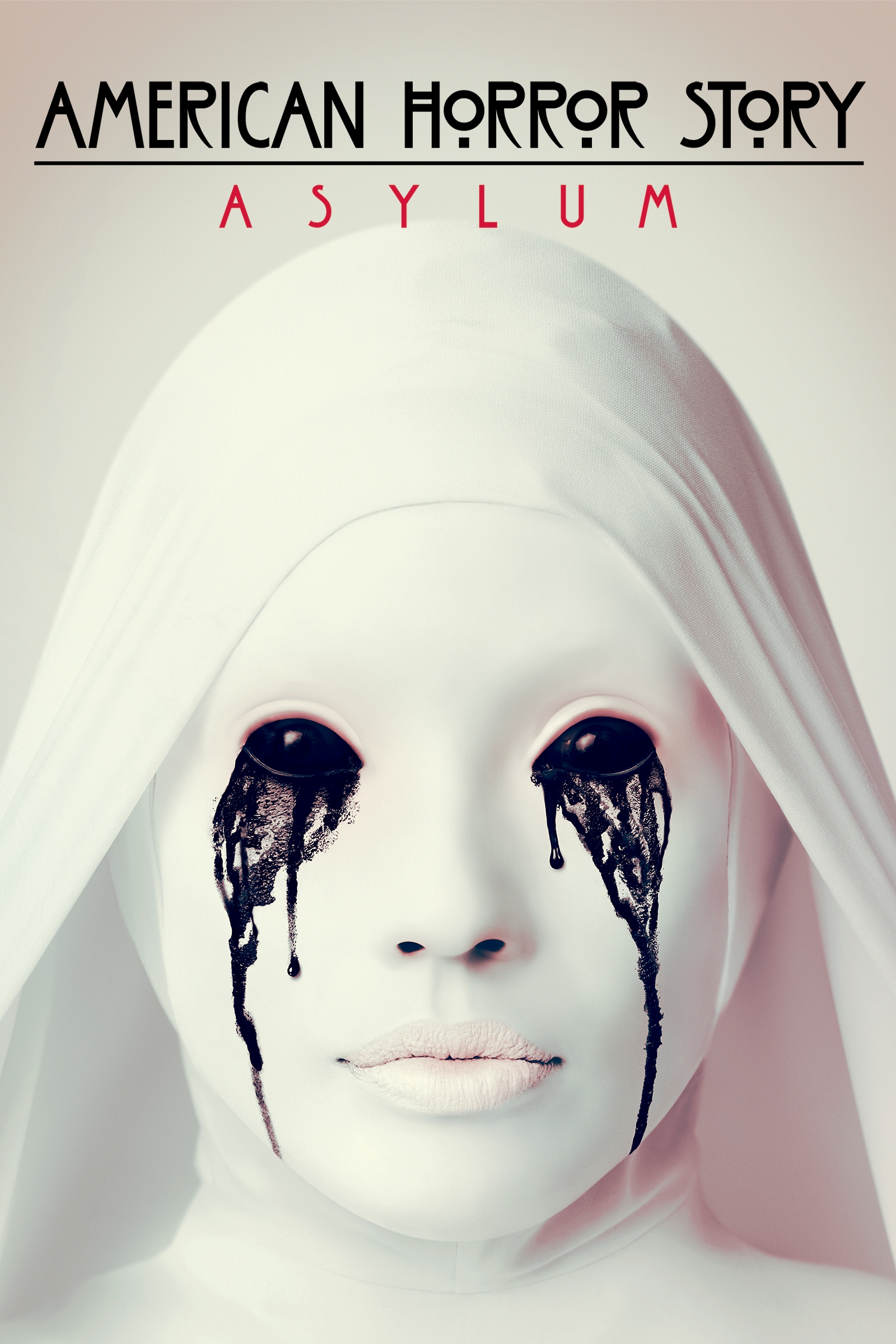 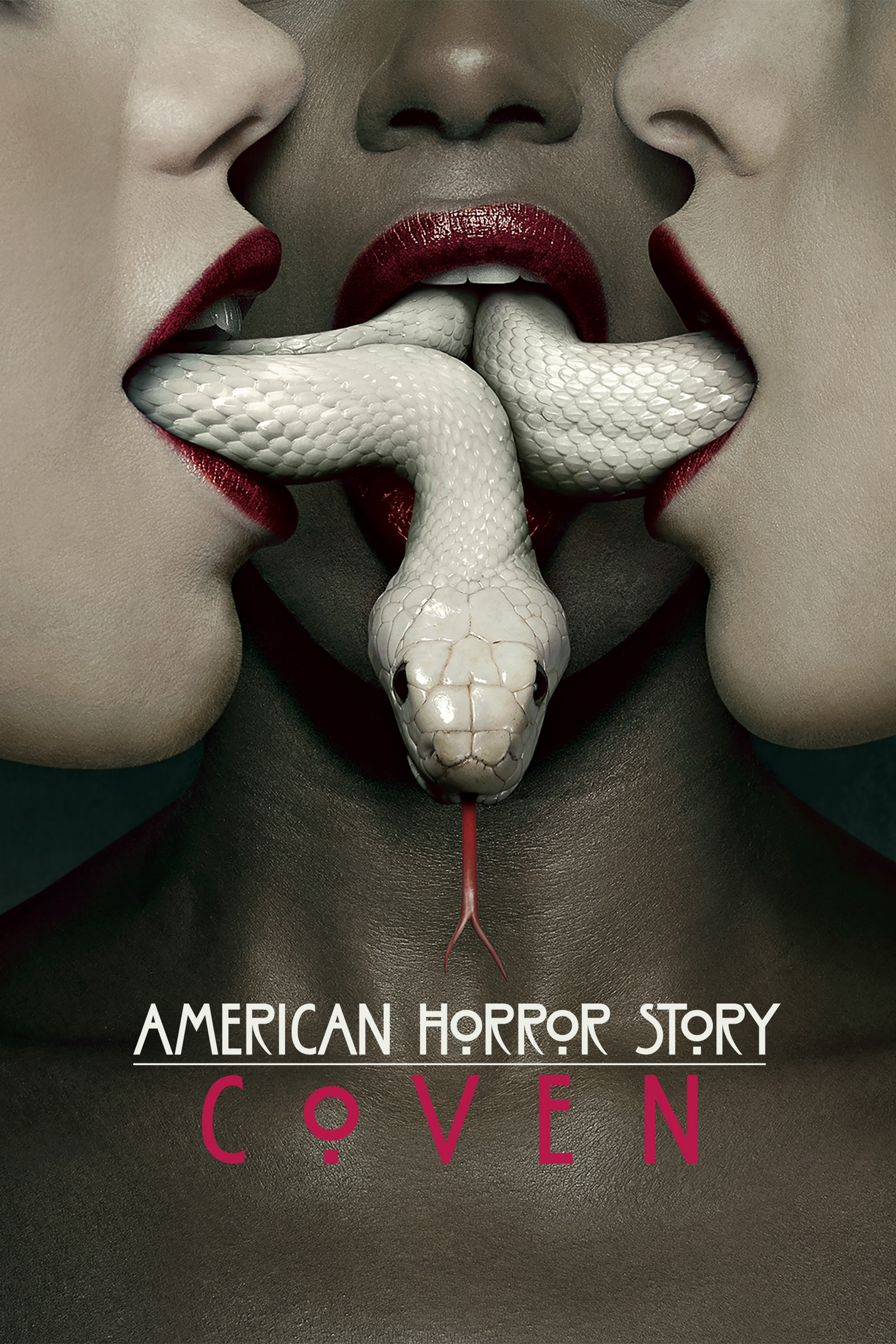 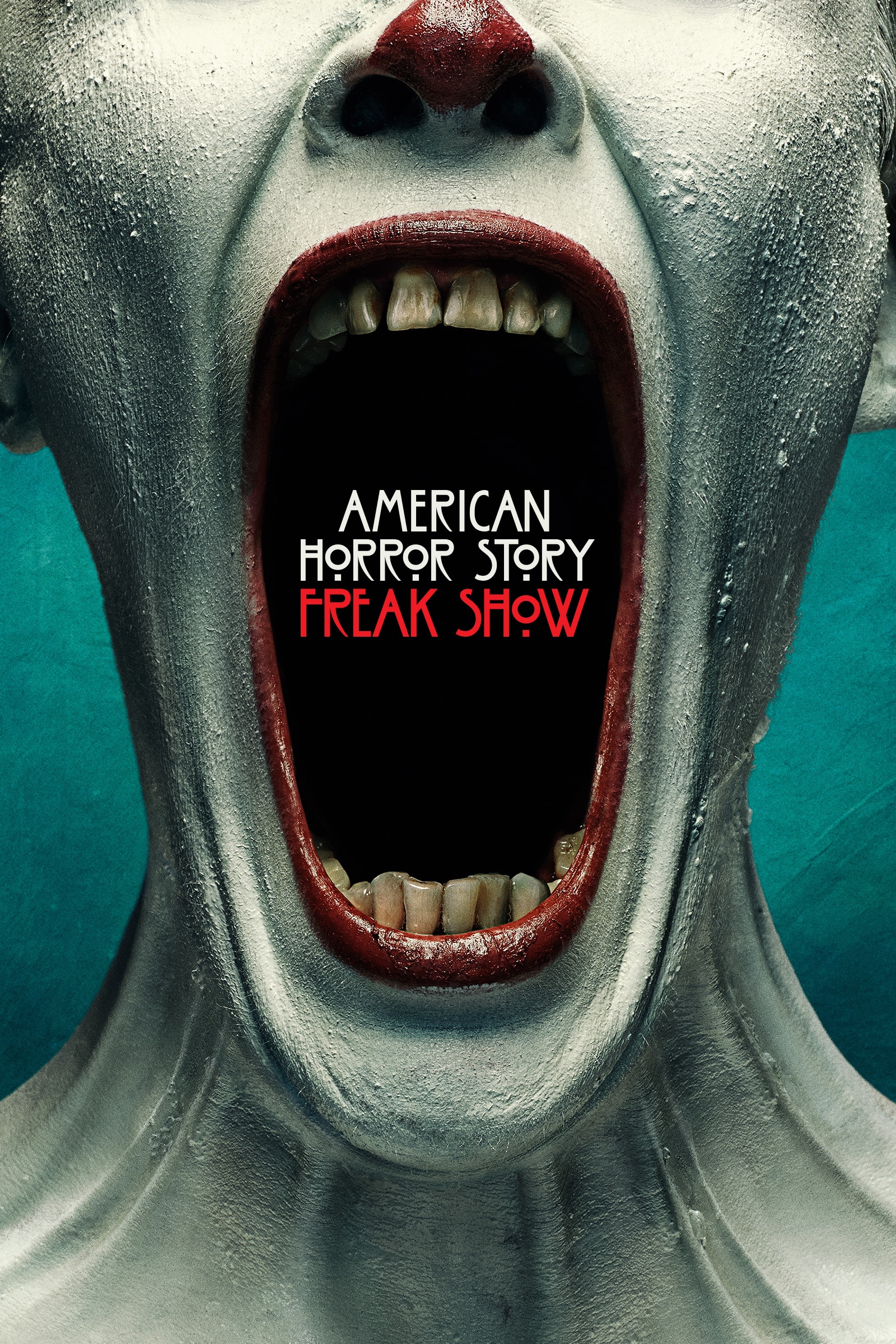 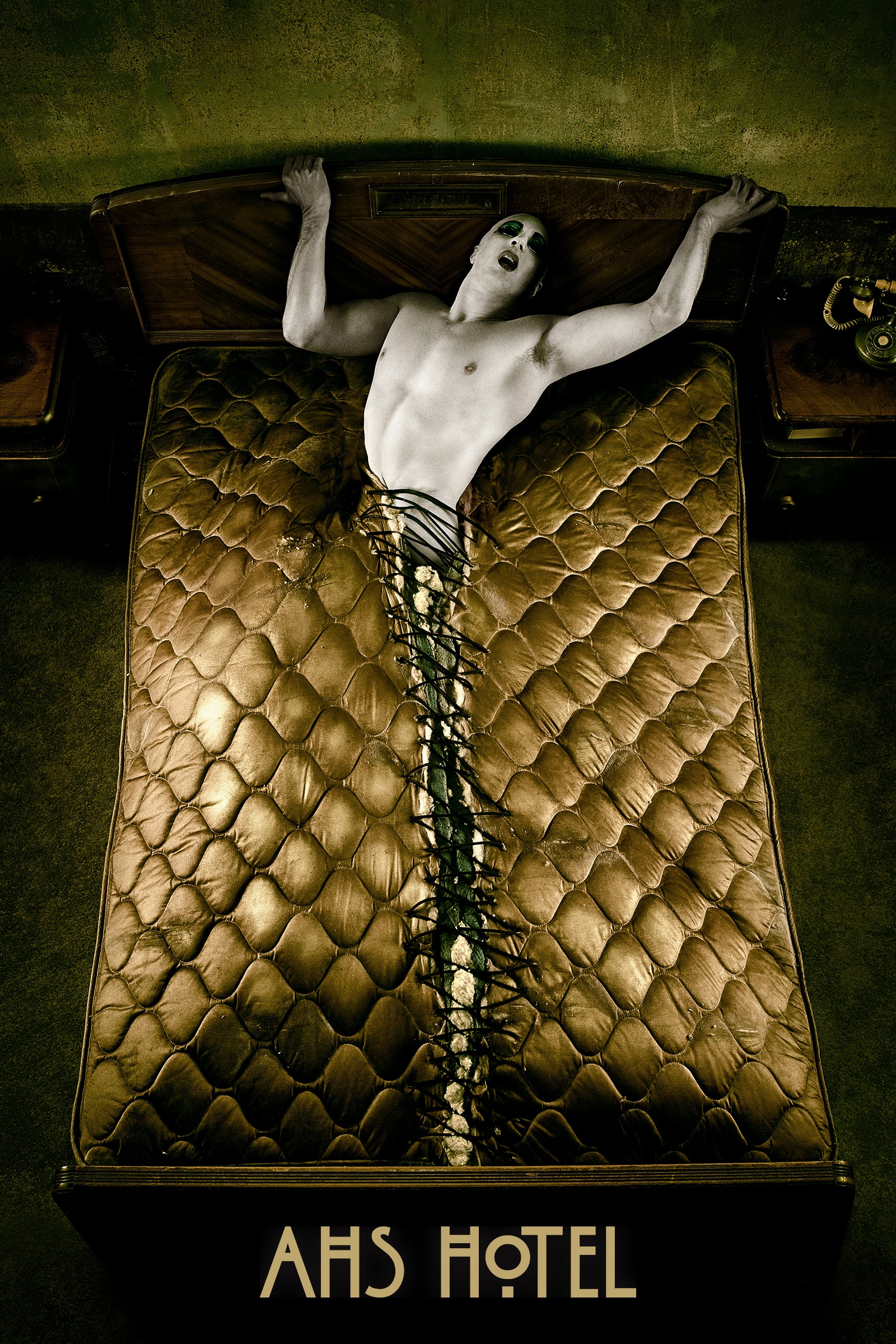 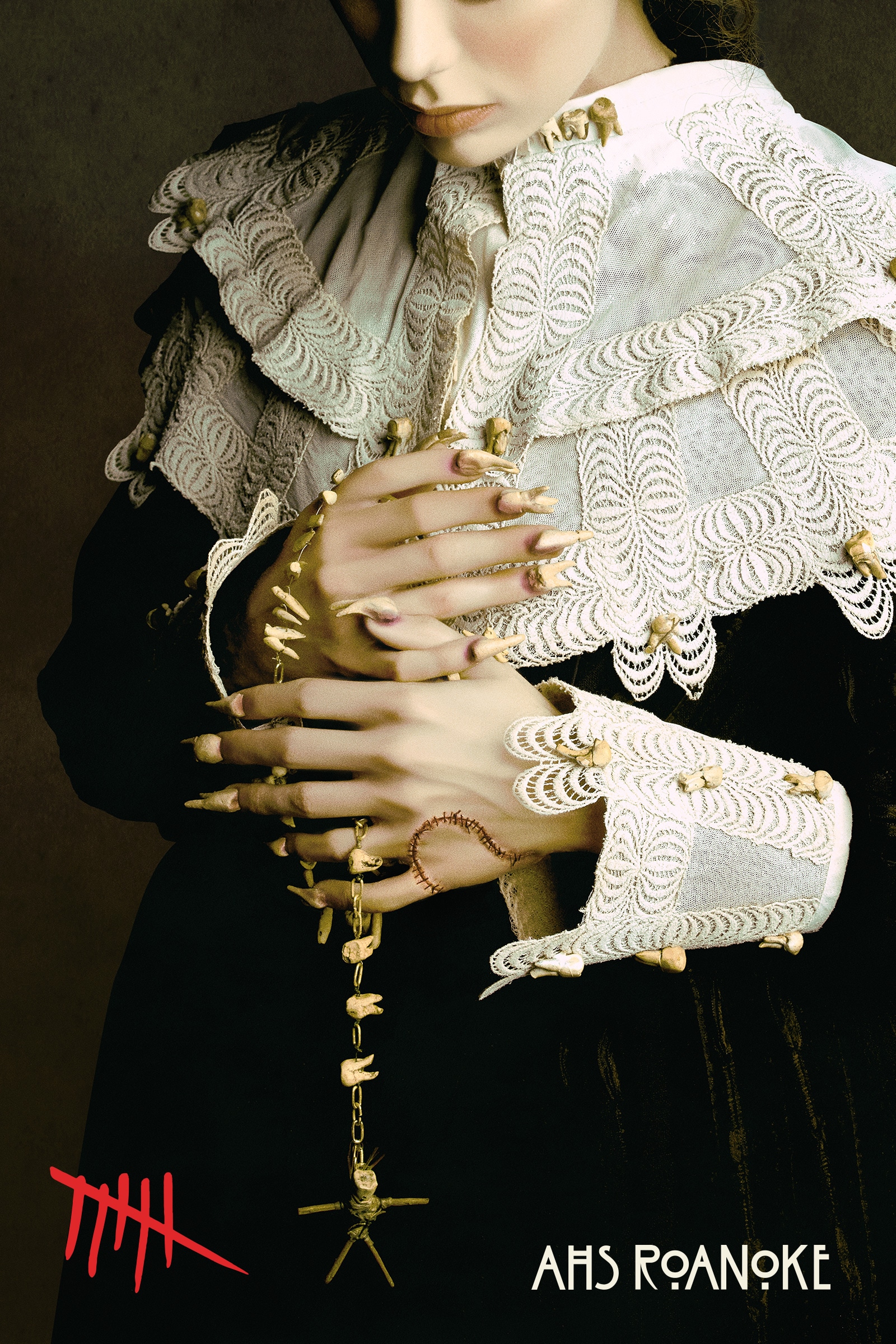 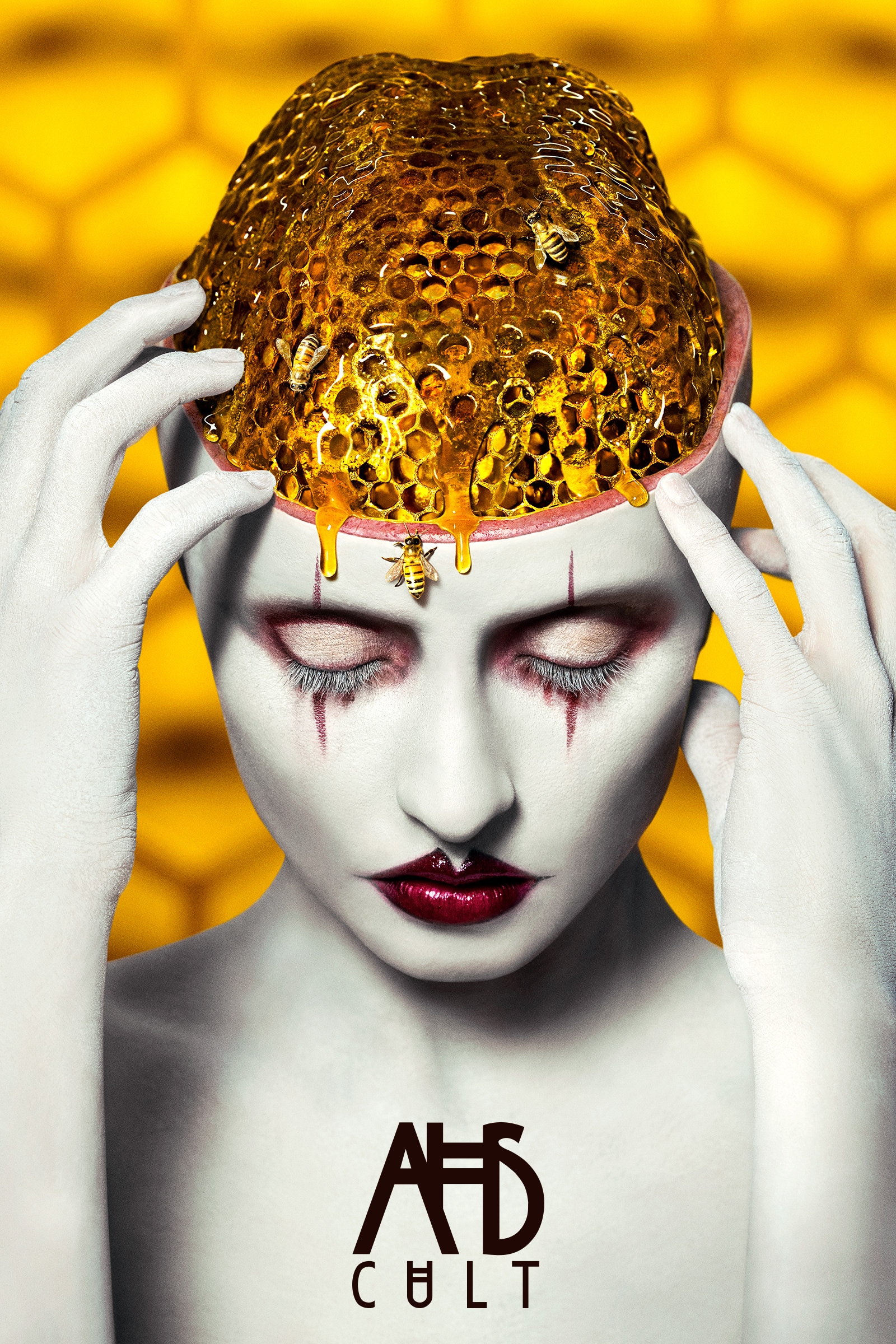 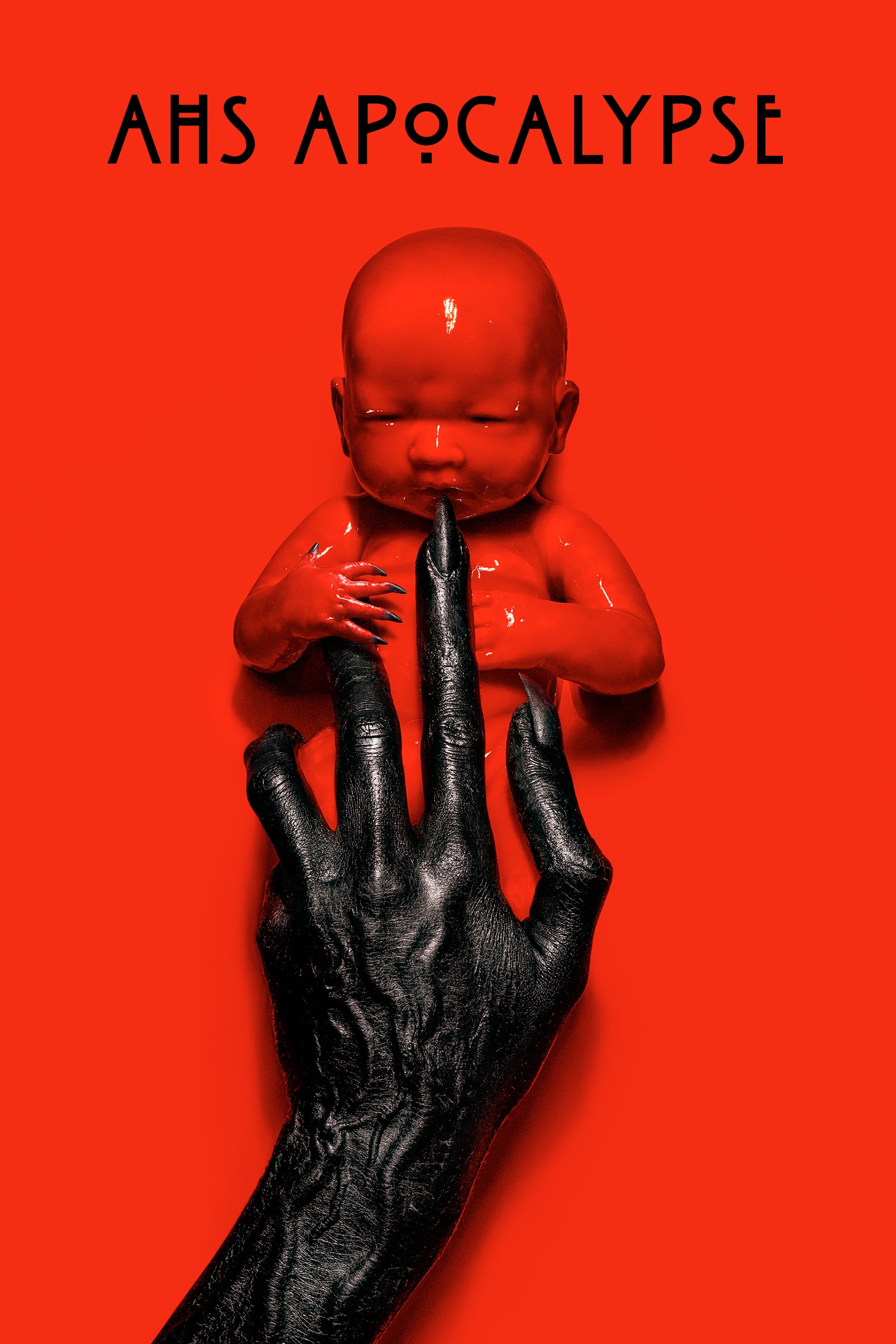 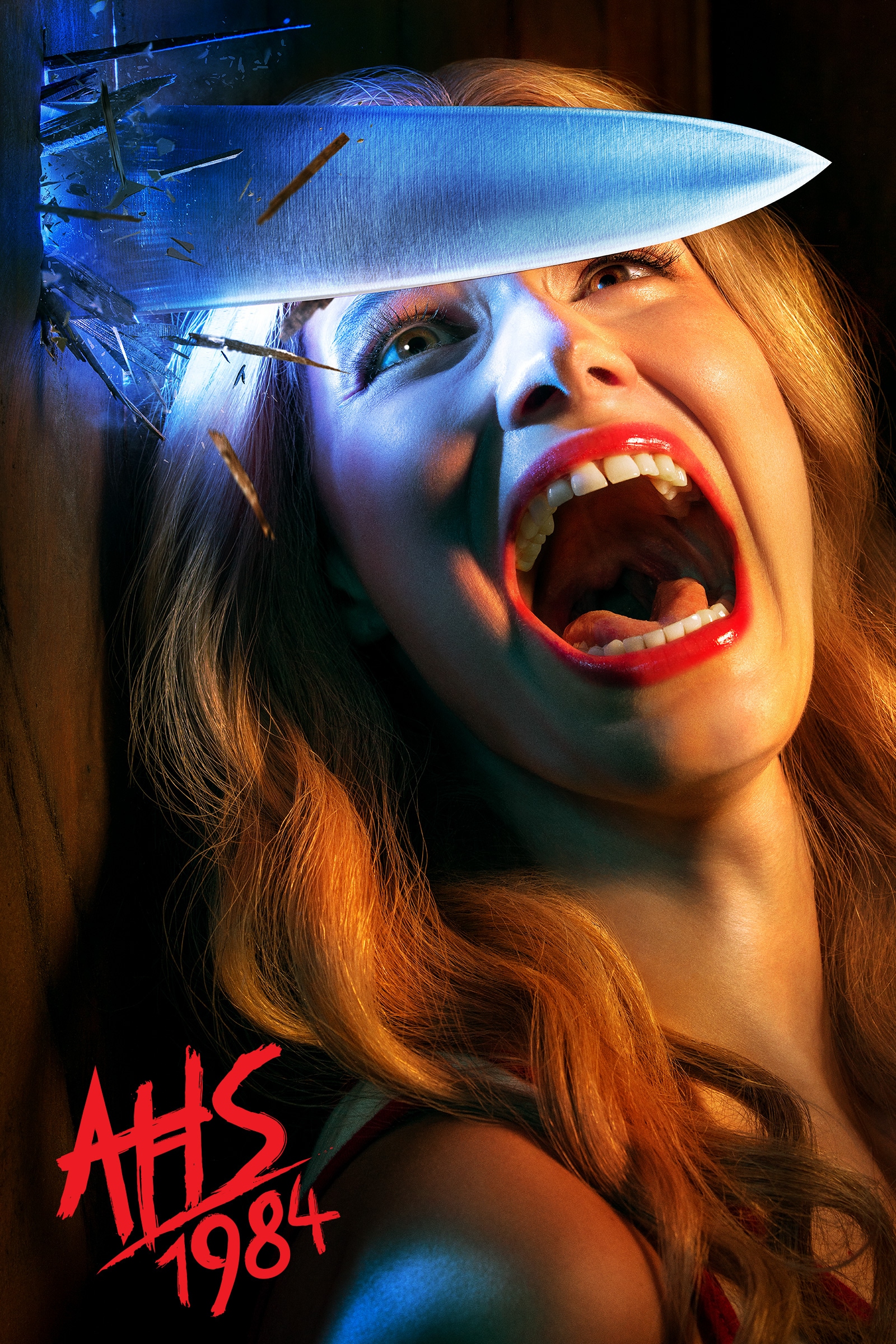 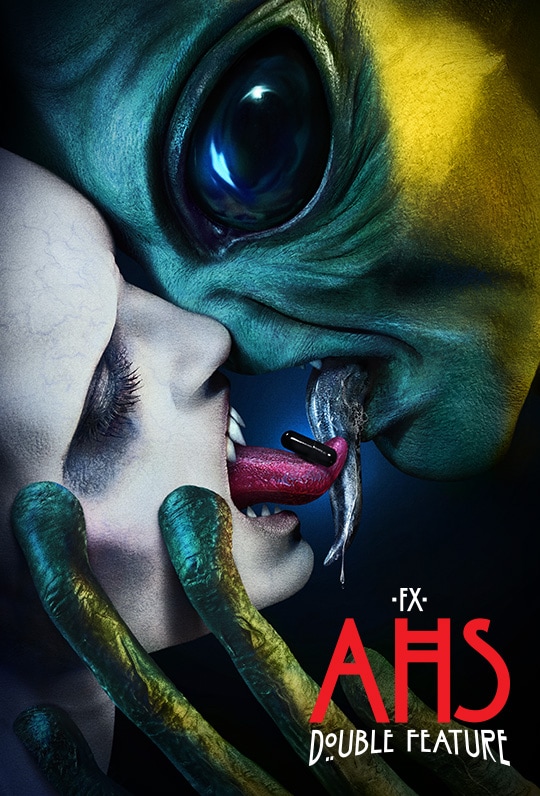 Season 10
Learn More about FX on Hulu >
See All Shows