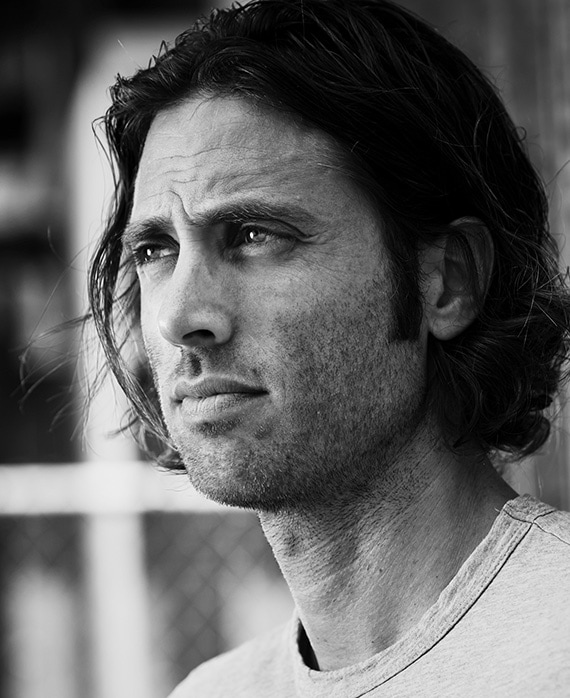 Previously, Falchuk served as executive producer on the critically-acclaimed cable series Nip/Tuck on which he also wrote and directed numerous episodes. Additionally, Falchuk was a co-creator and executive producer on the hit FOX comedy series Glee. For his work on Glee, Falchuk earned an Emmy nomination for Outstanding Writing for a Comedy Series, three Writers Guild of America Award nominations and two Producers Guild Award nominations for Outstanding Producer of Episodic Television. Glee won six of its 40 Emmy nominations. The show also garnered 10 Golden Globe nominations and won the 2010 and 2011 Best Television Series (Comedy or Musical) Award.

After a prolific decade at 20th Century Fox Television, Falchuk recently signed a multi-year overall deal with Netflix. He will develop, write, produce and direct new series for Netflix through his Brad Falchuk Teley-Vision banner.

Falchuk received his master’s degree from the American Film Institute. He currently resides in Los Angeles. He would like to thank Bruce Springsteen and David Ortiz for making him into the man he is today.