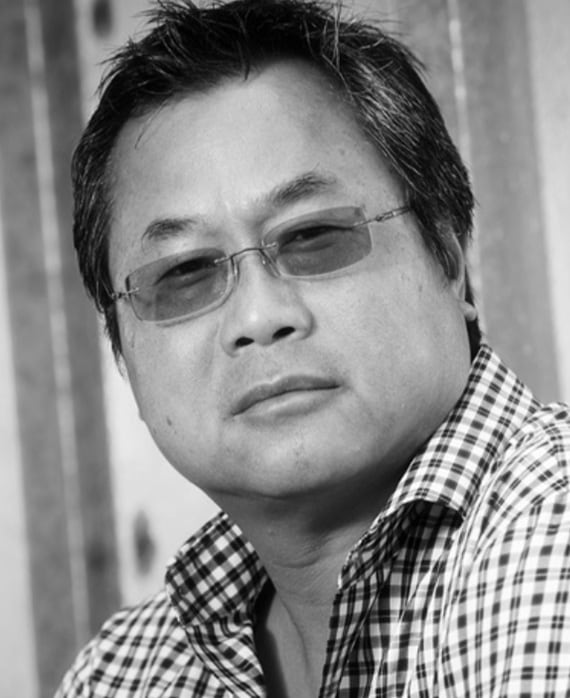 Since receiving a degree from Loyola Marymount University in film production, James Wong has been a prolific writer, producer and director of series television and feature film. His credits span dramatic procedurals like 21 Jump Street and Wiseguy to genre favorites like The X-Files and Millennium. He co-created the sci-fi series Space: Above and Beyond and has been writing and producing American Horror Story since its inception.

Wong has been nominated for numerous Emmys® for The X-Files and American Horror Story and received two Golden Globes® for his work on The X-Files.

Among his seven feature films is the successful franchise Final Destination, The One starring Jet Li and the live action adaptation of the classic Japanese manga Dragonball Evolution.