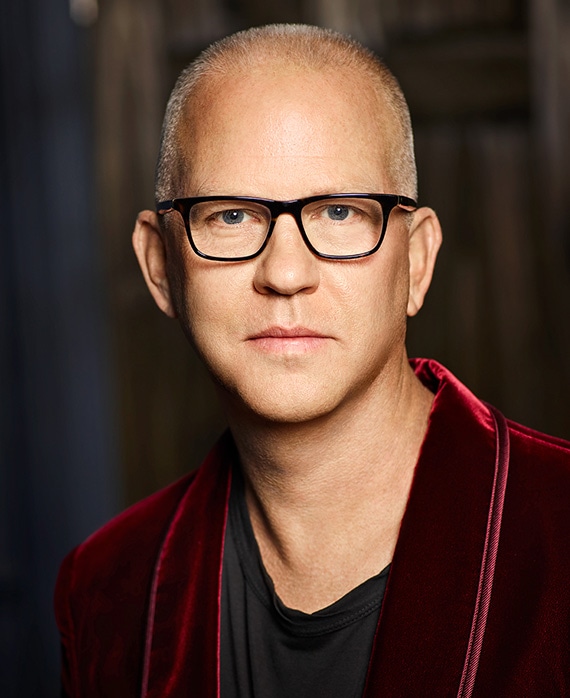 His recent Netflix series Hollywood was nominated for 12 Emmy Awards and The Politician was nominated for five Emmy Awards and two Golden Globes including Best Television Series – Musical or Comedy. He also co-wrote, directed and produced the series Ratched, which had 48 million viewers in its first 28 days, making it Netflix’s biggest original season one of 2020. Upcoming television projects include Halston starring Ewan McGregor, Monster: The Jeffrey Dahmer Story and a series adaptation of the Broadway musical A Chorus Line for Netflix.

On stage, he produced the Tony Award-winning Broadway hit The Boys in the Band, starring Jim Parsons, Zachary Quinto and Matt Bomer.

Murphy directed the HBO movie The Normal Heart, which received Emmy and Golden Globe Awards, including the Emmy for Outstanding Television Movie. He also wrote and directed the Golden Globe-nominated film Running with Scissors, starring Annette Bening and Gwyneth Paltrow, and the box office hit Eat, Pray, Love starring Julia Roberts and Javier Bardem, and produced the film adaptation of The Boys in the Band for Netflix. Murphy also recently directed the feature adaption of the Broadway hit The Prom, with a cast that includes Meryl Streep, Nicole Kidman and Kerry Washington.

In 2018, he received a star on the Hollywood Walk of Fame and in 2019, he was selected as a “Titan” for TIME’s annual 100 Most Influential People list.