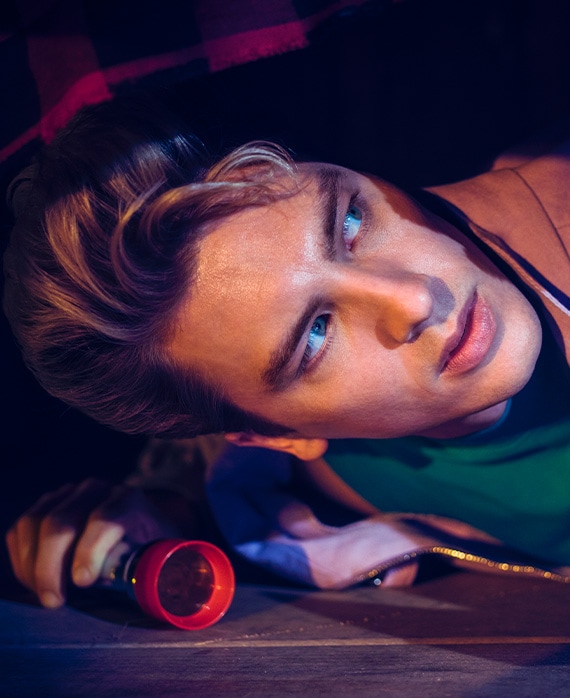 A gifted actor with a magnetic allure on and offscreen, Cody Fern continues to captivate audiences with his talent.

Earlier in 2018, Fern was featured in the final season of Beau Willimon’s House of Cards as “Duncan Shepherd” opposite Robin Wright and Michael Kelly.

In 2017, Fern starred in The Tribes of Palos Verdes opposite Maika Monroe and Jennifer Garner.

In 2014, Fern was the recipient of the Australians in Film’s Heath Ledger Scholarship. Additionally, he starred in the award-winning short film The Last Time I Saw Richard, which won the 2014 AACTA Award for Best Short Film.

He has appeared in numerous plays, including the National Theatre of Great Britain's production of War Horse, in which he was cast in the lead role of “Albert.”

Fern was born and raised in Southern Cross, a small mining town in the outback of Western Australia. The first in his family's history to attend university, he achieved honors status with a double major for his bachelor’s degree in Commerce.