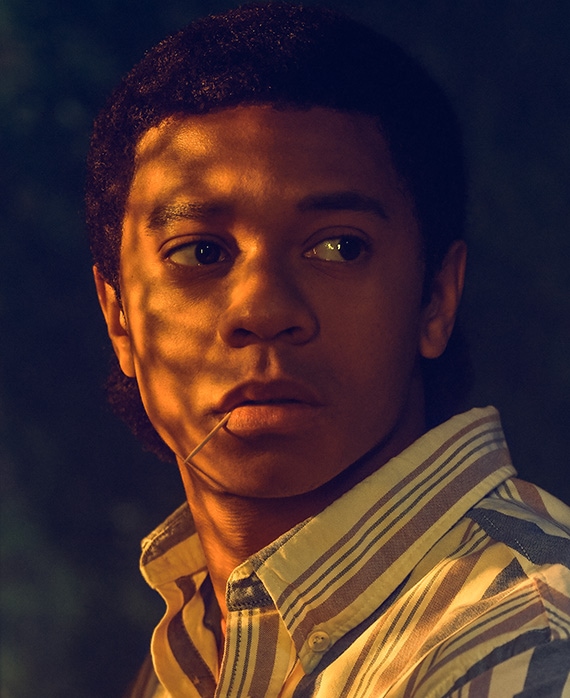 In film, Horton will next appear as “Jordan” in the independent feature Endless and also appeared as “Nico” in the indie film After Everything, which was directed by Hannah Marks and Joey Power and competed at SXSW.

Horton also starred as “Square” in the Netflix original film Burning Sands, directed by Gerard McMurray. The film premiered at the Sundance Film Festival in 2017.

Horton was born in Houston, Texas, but moved to Dhahran, Saudi Arabia at the age of 10. He discovered his love for acting in the high school drama department and is a graduate of the Savannah College of Art and Design (SCAD), where he majored in performing arts. While attending school, Horton starred in the short film Lions and Lambs. He is also a musician and rapper.