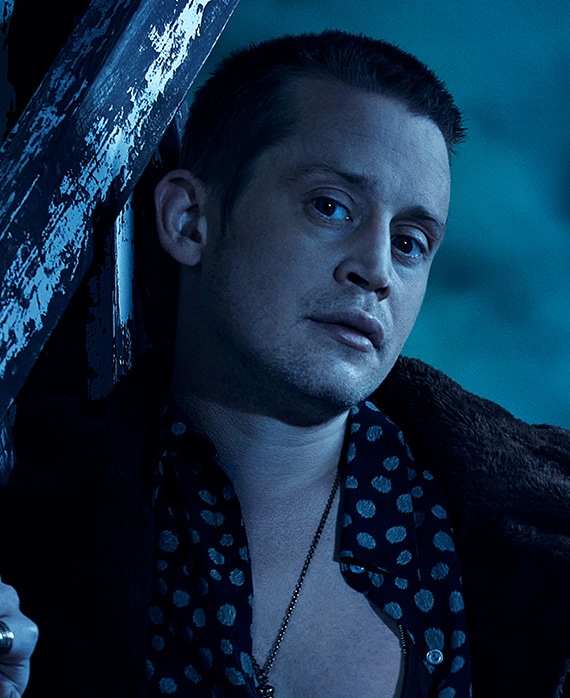 Culkin began his stage career at the age of four and made the first of several small film appearances in Rocket Gibraltar, playing the grandson of Burt Lancaster. It was in the John Hughes film Uncle Buck, in which he played the inquisitive nephew of John Candy, that Culkin first began to attract attention.

Culkin then shot to international stardom with his lead role in Hughes’ film Home Alone, in which he played “Kevin McCallister,” a resourceful child who is accidentally left behind when his family goes on vacation. Culkin received a Golden Globe® nomination for his performance. Home Alone II: Lost in New York
was also a worldwide success.

Culkin appeared on stage to critical acclaim in Madame Melville and portrayed the ill-fated Michael Alig in the motion picture cult classic Party Monster. His film credits include Jacob’s Ladder, My Girl, The Good Son, Richie Rich and Saved! among others. Culkin filmed the independent film Changeland on location in Thailand for director/writer Seth Green. His television credits include roles on Kings, The Jim Gaffigan Show and Robot Chicken.