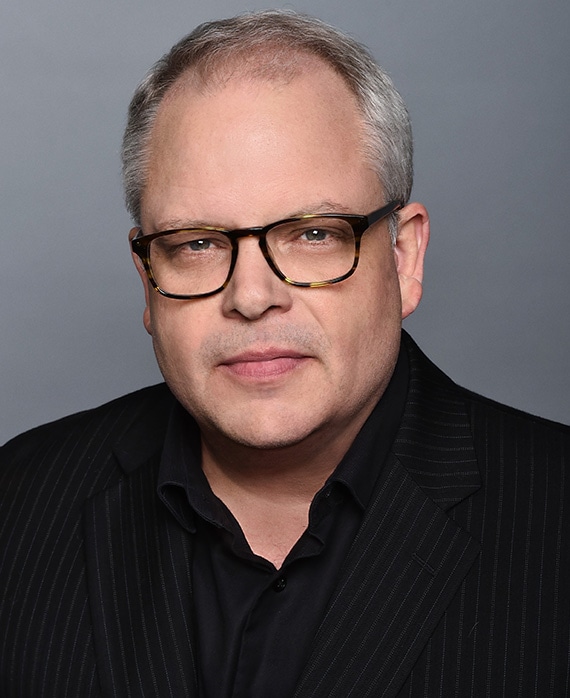 Manny Coto is an Emmy®-winning writer and producer of 24, 24: Legacy and 24: Live Another Day, as well as creator and showrunner of the FOX event series neXt. Before that, Coto served as executive producer on the critically acclaimed hit series Dexter and on Star Trek: Enterprise before taking over as showrunner on its highly praised fourth year. In addition to writing and creating the Showtime series Odyssey 5, Coto’s writing and producing credits include The Exorcist, Outer Limits and Tales from the Crypt. Coto also has directed a number of feature films including Cover Up starring Dolph Lundgren, the cult horror film Dr. Giggles and Star Kid.

Coto, a Cuban-American, currently lives in Pasadena with his wife, four children and possibly the best pulp magazine collection on the West Coast.