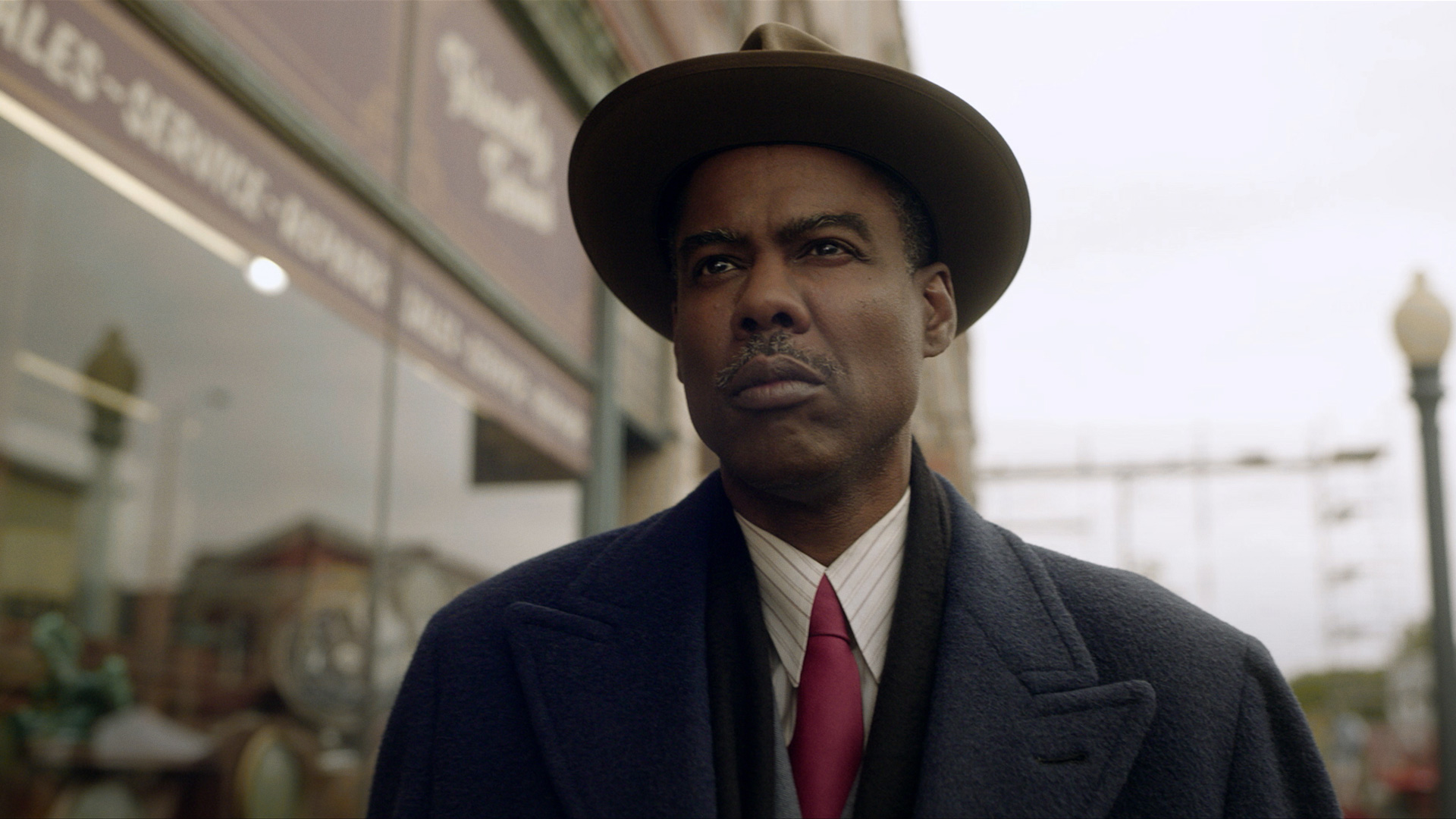 In 1950 Kansas City, the fourth installment of Fargo centers on two criminal syndicates who are fighting for a piece of the American dream and have struck an uneasy peace. Together, they control an alternate economy of exploitation, graft and drugs. To cement their truce, Loy Cannon (Chris Rock), the head of the African American crime family, trades his youngest son Satchel (Rodney Jones), to his enemy Donatello Fadda (Tomasso Ragno), the head of the Italian mafia. In return, Donatello surrenders his youngest son Zero (Jameson Braccioforte) to Loy.

Peabody, Golden Globe® and Emmy® Award-winning Executive Producer, Noah Hawley (creator/writer/director), and his production company 26 Keys, lead the creative team of the latest all-new installment of the award-winning, true crime story. Warren Littlefield (The Handmaid’s Tale, The Old Man), and his production company The Littlefield Company, also serves as Executive Producer along with and Joel & Ethan Coen. Fargo is produced by MGM Television and FX Productions, with MGM Television serving as the lead studio and international distributor.

"The Birthplace of Civilization"

The Birthplace of Civilization

Josto strikes back, Ethelrida does the right thing, Loy finds himself against the ropes and Deafy shakes the tree. An FX Original Series. Sundays at 10 PM.

Loy retaliates, Josto asserts his leadership, Ethelrida makes a disturbing discovery and the walls begin to close in on Odis. An FX Original Series. Sundays at 10 PM.

"Welcome to the Alternate Economy"

Welcome to the Alternate Economy

An uneasy peace between two Kansas City crime syndicates is threatened by an untimely death. Meanwhile, the Smutny family is caught between a rock and a hard place. An FX Original Series. Sundays at 10 PM.

"The Land of Taking and Killing"

The Land of Taking and Killing