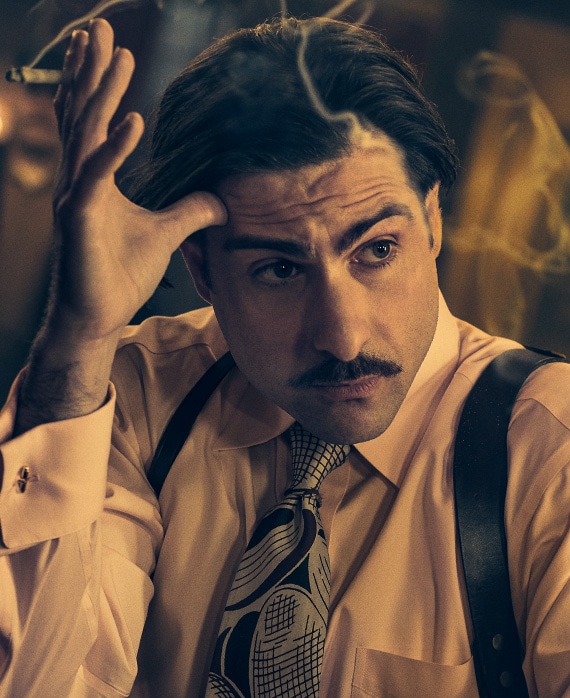 "Josto," portrayed by Jason Schwartzman, is the impulsive and self-indulgent son of Donatello Fadda and heir apparent to the Fadda Crime Family. Unlike his father, who clawed and scratched his way to the top, Josto has only known plenty, and believes he’s entitled to the wealth and power that his father has amassed.

Schwartzman appears in Wes Anderson’s The French Dispatch, which he co-wrote with Anderson and Roman Coppola. The film is their seventh collaboration. Schwartzman has also completed Gia Coppola’s film Mainstream, which stars Andrew Garfield and Maya Hawke.