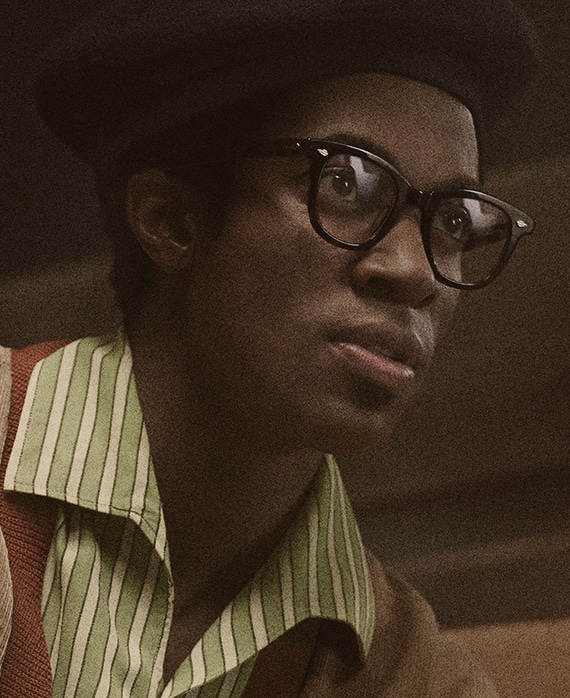 "Lemuel Cannon," portrayed by Matthew Elam, is Loy’s eldest son. Lemuel is an aspiring trumpet player and dreams of following in the footsteps of the Dizzy Gillespies and Charlie Parkers of the world. Needless to say, this is a source of friction between he and his father.

Elam will next be seen in the highly anticipated Sopranos feature film The Many Saints of Newark, slated for a March 2021 release. He has also appeared on NBC's Chicago P.D. and on stage at Chicago's Victory Gardens. Elam is a graduate of DePaul University's prestigious Theatre School.