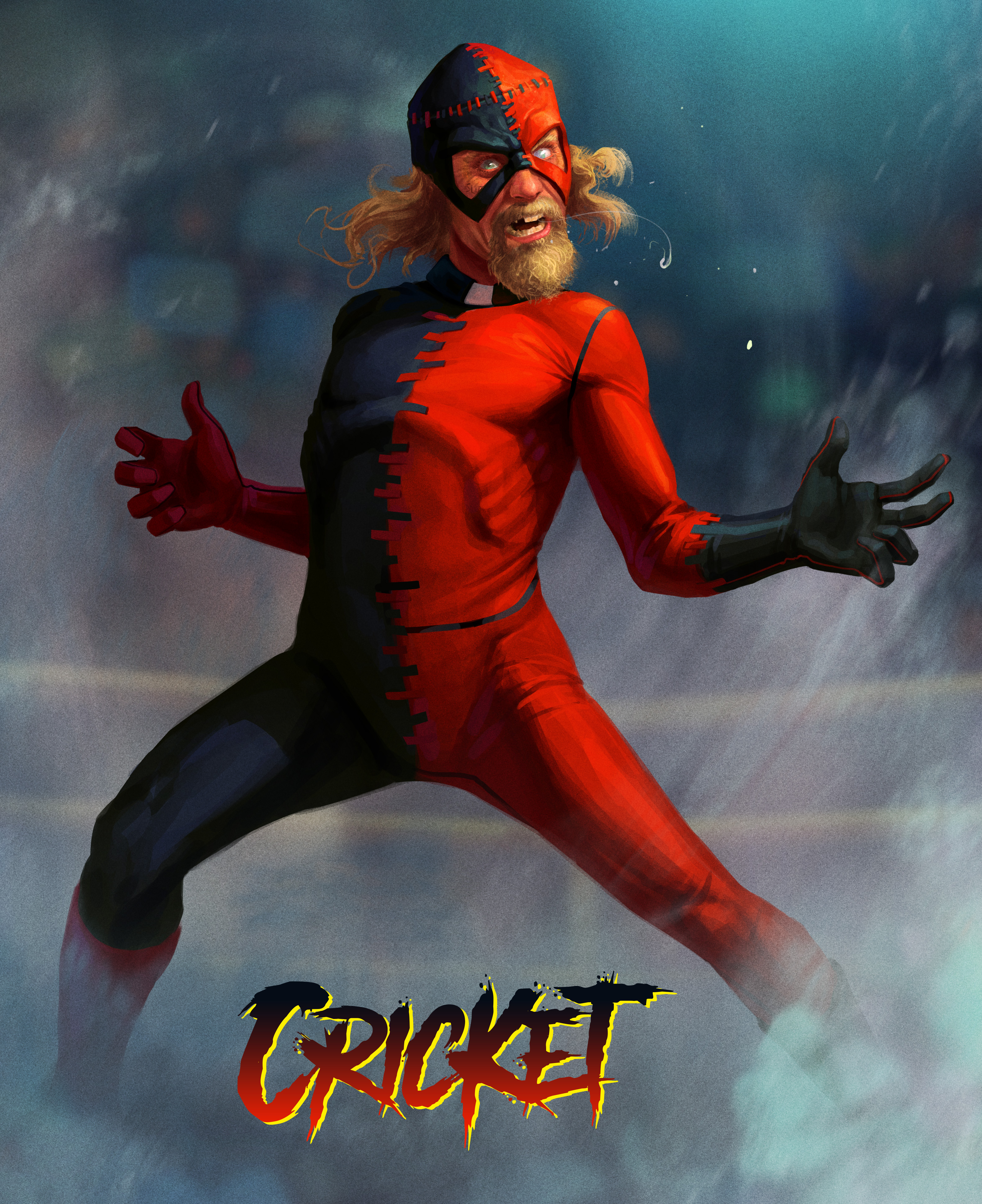 David Hornsby is an executive producer of It's Always Sunny in Philadelphia where he recurs in the role of “Rickety Cricket.” He’s been with the show since the second season. Hornsby has also created and starred in his own shows: the CBS half-hour How To Be a Gentleman, the FX animated series Unsupervised and NBC’s Mission Control. He’s written on Netflix’s Big Mouth and currently recurs on the NBC show Good Girls. Hornsby is also the executive producer and a series regular on the upcoming Apple TV+ show Mythic Quest.

Hornsby was born in Virginia, grew up in Houston and currently resides in Los Angeles.