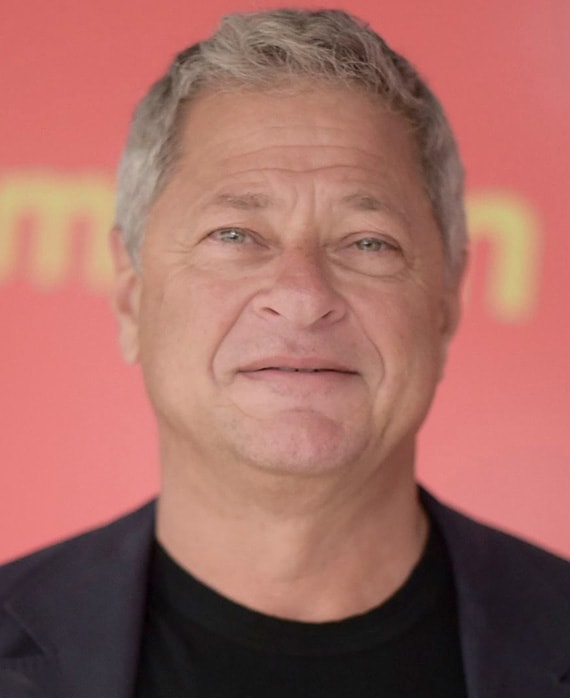 Michael Rotenberg is a cofounder and partner at 3 Arts Entertainment. He is a multiple Emmy®-winning television producer and talent manager. He currently is executive producing HBO’s Emmy-nominated series Silicon Valley and Insecure, as well as shows including the critically-acclaimed series It’s Always Sunny in Philadelphia (FXX), Man With A Plan (CBS) and American Vandal (Netflix).

Rotenberg’s past credits include the Emmy-winning series King of the Hill (FOX), the Emmy-nominated series Everybody Hates Chris (CW), the Emmy-winning series The Chris Rock Show (HBO), the Emmy-nominated series The Mind of the Married Man (HBO) and Beavis and Butt-Head (MTV). Rotenberg has also produced many Emmy-winning comedy specials such as Chris Rock's Bring the Pain, Bigger and Blacker and Never Scared, Howie Mandel's Hooray for Howiewood, Dave Chapelle's Killin’ Them Softly, D.L. Hughley's Going Home and George Lopez's HBO special It’s Not Me, It’s You.

In film, Rotenberg has produced features such as Extract (Miramax), Office Space (20th Century Fox), Head of State (Dreamworks), Down To Earth (Paramount), Son-in-Law (Disney) and Reign Over Me (Sony).

As a producer and manager, he plays an integral role in the development and production of television and film properties, as well as shepherds the careers of many top actors, writers and directors. Rotenberg started his career as an attorney working with Loeb and Loeb and the Samuel Goldwyn Company.