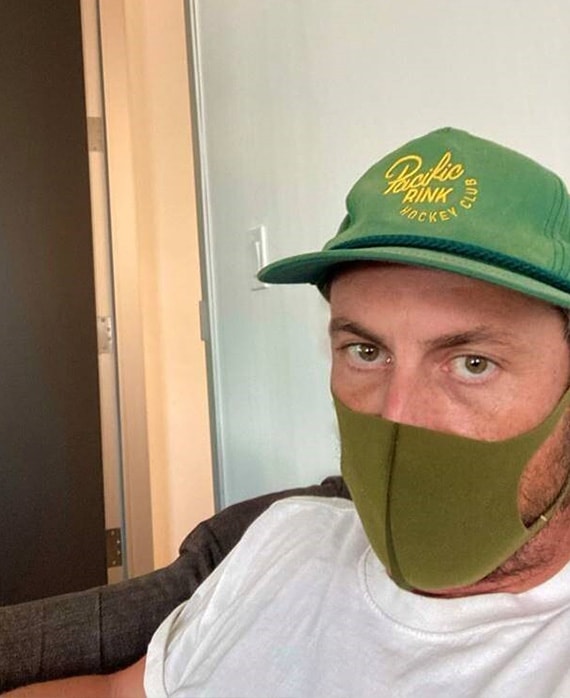 Rob Rosell is a longtime writer and executive producer on It's Always Sunny in Philadelphia who recently returned to the show for its 15th season. Rosell is also currently an executive producer on Chad for TBS. His numerous credits include FOX’s New Girl, which his episode "Landline" received a WGA Award nomination for Outstanding Script in Episodic Comedy, as well as FOX’s The Mick. Rosell co-created and executive produced the original animated series Unsupervised for FX and has recently developed with 20th, FX and Netflix, among others.